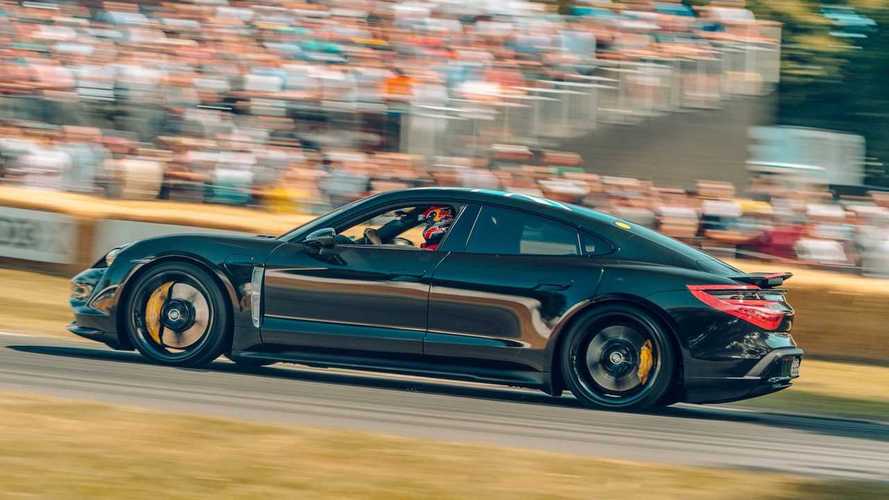 Porsche Taycan to get either an 80 or 96 kWh battery, depending on the version.

British CAR Magazine surprisingly revealed expected specification and prices of the upcoming Porsche Taycan in an article that followed demo rides at the Goodwood Festival of Speed.

According to the publication, there will be a few versions of the Taycan, which vary by performance, drive units, battery pack capacity (80-96 kWh) and more:

Porsche: Hey Electricity, Get Ready For The Taycan
⠀

2020 Porsche Taycan Spied At The Nürburgring During Final Testing

Now we need to wait and see the official announcement from Porsche.

Below we gathered most of the things known or expected about the Taycan previously: