At least this is what Rivian’s CEO has told TechCrunch.

Electric pickup trucks may make Canadian farmers laugh, as we already told you, but off-road fans can’t wait to buy one. This is what the large coverage received by Rivian at the 2019 Overland Expo West clearly stated.

We were part of the efforts, with Brian Gates, chief engineer of Special Projects at Rivian, giving us a walk around the R1T presented at the Overland Expo. Anyway, TechCrunch got a very detailed presentation of the camp kitchen. In video. And it is really worth watching it.

As some of you might be already aware, the camp kitchen goes inside what Rivian calls the “gear tunnel” – a storage with external access placed between the bed and the cabin of the R1T, the company’s future electric pickup truck.

Since it is an EV, the R1T already powers the two-burner induction cooktop and an electric kettle that boils water really fast. Keep them working for 45 minutes and you’ll lose 1 mile of range.

Cleaning is easy: there is a 5-gallon stainless steel water jug coupled to the camp kitchen. And the sink, apparently made of plastic, is removable.

The camp kitchen has multiple compartments, such as a drawer for a frying pan, a large pot, and a cutting board. Right beside it, there is another drawer that holds six forks, knives, spoons, steel bows, and even a coffee grinder.

The structure of the camp kitchen is made of a Richlite, a composite made of resin and recycled paper that would be incredibly resistant. What holds kitchen stuff together and without making a lot of noise when the R1T is moving are cork inserts.

The funny stuff about this video is that it is not at the TechCrunch’s channel, but rather at World Tech 360’s. We have even searched for it at the original YouTube channel – to no avail. The only one we found talking about the camp kitchen is right below.

Perhaps the guys at TechCrunch that read InsideEVs can tell us what happened to that video on the comments.

On our part, we just would like to compliment World Tech 360 for keeping the video alive. And Kirsten Korosec on the competent description of the camp kitchen, which she assures will get into production. At least that is what R.J. Scaringe, Rivian’s CEO, has told her.

With such positive feedback on the gadget, the company would be crazy not to sell it with their new electric pickup truck. Despite Canadian farmers, this EV segment’s fever seems to be getting hotter and hotter every day. Where art thou, Tesla? 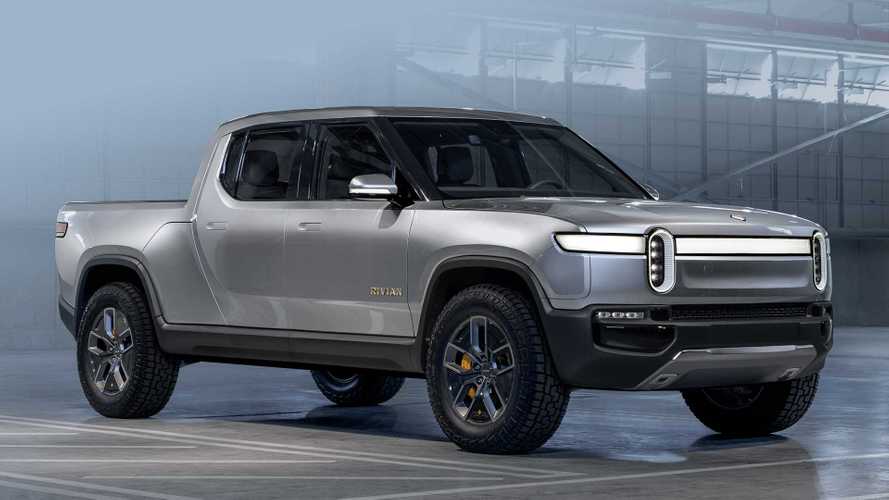