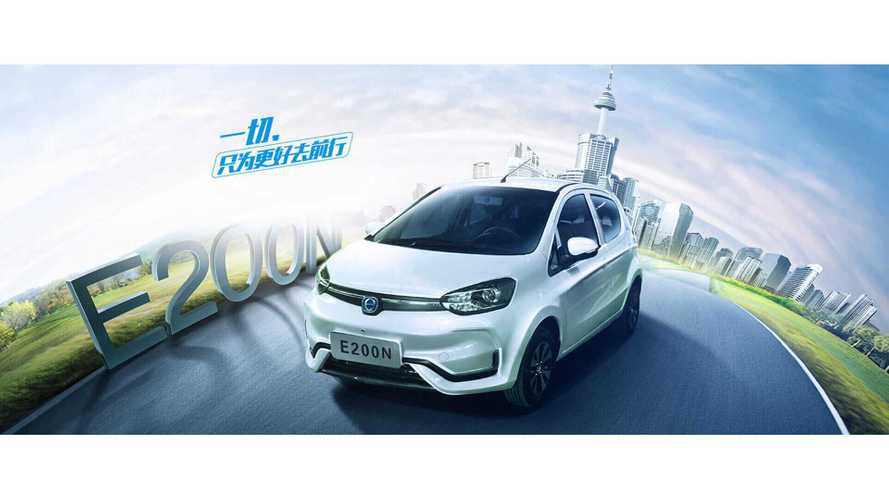 Renault deepens its relation with Jiangling Motors Corporation Group (JMCG) and announced a new agreement on electric vehicles in China.

The two partners started an EV partnership officially on December 20, 2018, when the French manufacturer decided to take a "significant stake" in JMEV (electric vehicle subsidiary of JMCG). Now, Renault says that it will increase its stake to 50% by investing an additional 1 billion RMB (about €128.5 million or $145 million).

"This cooperation is part of the overall strategy of JMCG and Groupe Renault. Through this joint venture, Groupe Renault will be able to expand its influence in China’s electric vehicle market, while JMCG will be able to integrate and leverage more resources, which will promote its rapid growth in the future. "

"China is a key market for Groupe Renault. This partnership in electric vehicle business with JMCG will support our growth plan in China and our EV capabilities. As a pioneer and leader in the European EV market for 10 years, we will capitalize on our experience in EV R&D, production, sales and services "

"Adhering to the concept of openness and cooperation, JMCG is one of the first domestic enterprises to introduce international strategic partners. By partnering with Groupe Renault, JMEV will be able to elevate its comprehensive competitiveness to a new level and penetrate into China’s electric vehicle market"

Besides the JMCG/JMEV, Renault is also working on EVs together with Dongfeng Motor (Renault City K-ZE) and is expected to introduce EVs with Brilliance Automotive.

The other western company, which intends to produce electric cars with Jiangling Motors, is Ford, who in June announced the Territory EV.