In The Netherlands, VW Already Accepts Reservations For New e-Up! 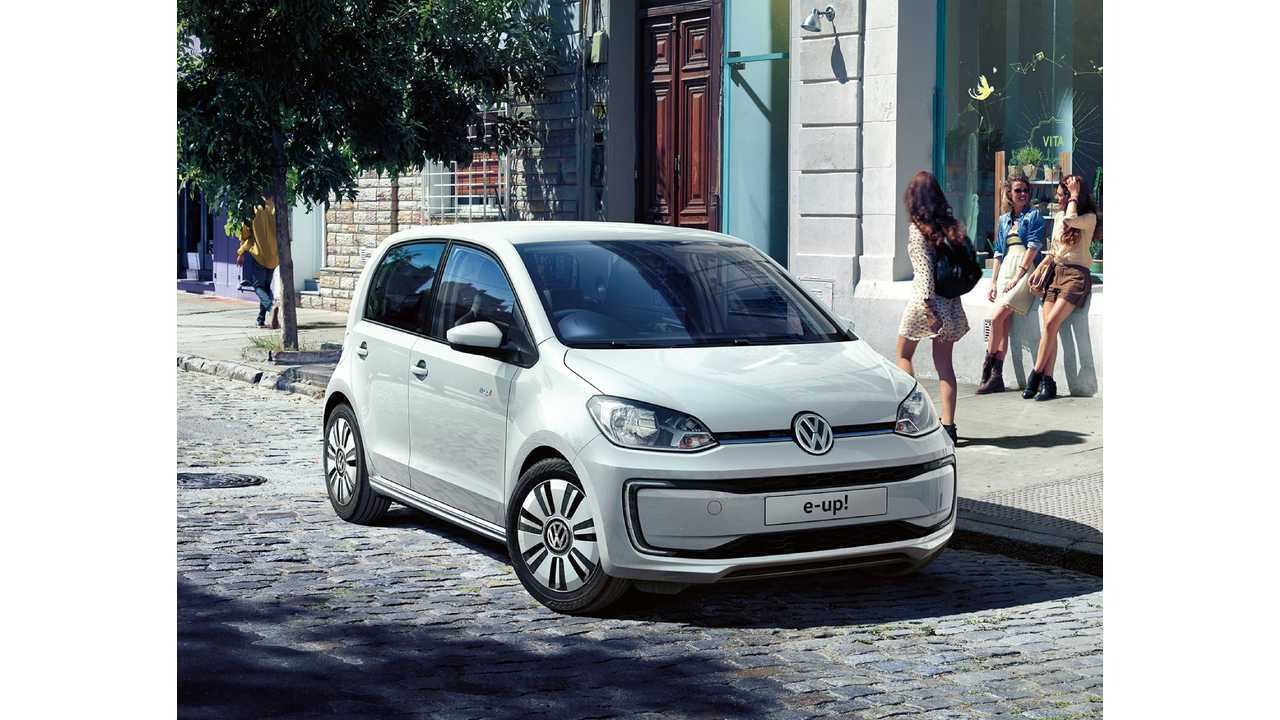 After 10 years, the e-Up! is getting two times higher battery capacity and two brothers (Škoda and Seat).

Volkswagen didn't yet reveal the next-generation 2020 e-Up!, but the leading local divisions like the Netherlands and Norway are already hinting at a new version and collecting reservations.

The new version - assuming the same specs as the Škoda Citigoe iV and Seat Mii Electric - will get two times higher battery capacity compared to the original from 2009 - 36.8 kWh instead of 18.7 kWh. The range should be 265 km (165 miles) WLTP.

The official debut is expected at the Frankfurt Motor Show in September. In autumn we should know all the details and interested customers will be able to place orders.

Having a refreshed e-up!, along with the addition of two derivatives under the Škoda and Seat brands, the EV city segment is getting even tighter.