In the first half of the year, the Tesla Model 3 and Tesla brand took a solid first place in the Western Europe BEV market.

Since the introduction of the Model 3 in Europe, Tesla has become the top choice for those buying all-electric cars.

Tesla's position is nowhere near the dominance seen in the U.S., but according to industry analyst Matthias Schmidt (schmidtmatthias.de), in the first half of 2019, Tesla was the #1 BEV OEM with 44,900 new registrations and 28% market share in Western Europe. 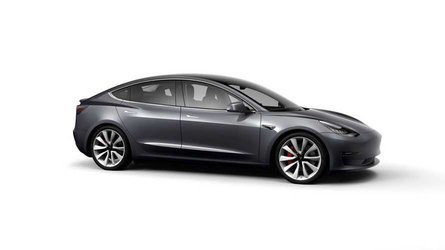 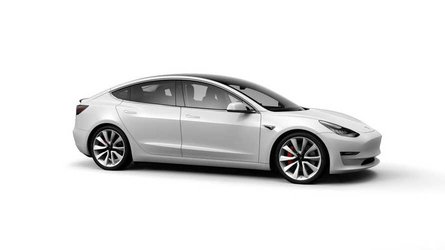 37,300 new registrations of the Model 3 allowed for an easy first place among all BEVs (and plug-ins in general).

Noteworthy is however that the results in Q2 are slightly lower than Q1 both for the brand and for the Model 3.