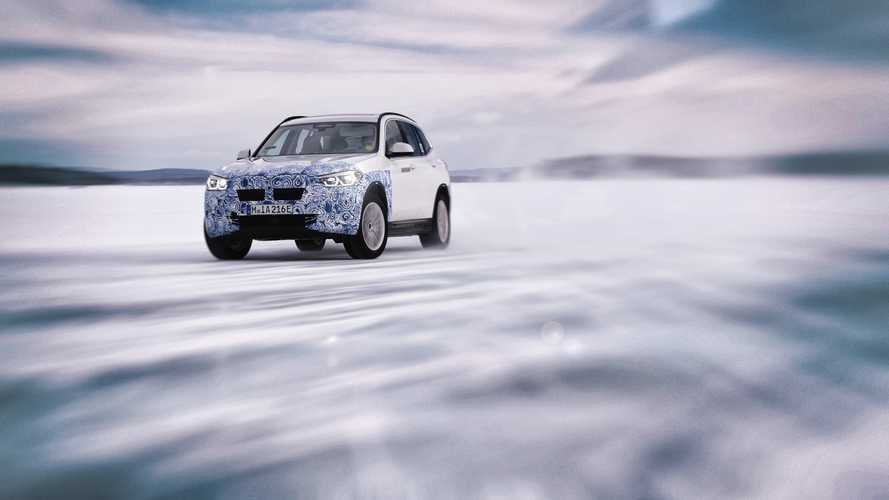 BMWBlog's sources hint that the upcoming BMW iX3 will be signed (at least in the U.S.) sDrive75, which could be decoded as Rear-Wheel Drive with 75 kWh battery pack.

The iX3 is coming on the market in 2020 as the first BMW based on the new 5th generation drivetrain and will be produced BMW Brilliance Automotive joint venture in Shenyang, China for the global market.

"According to a usual BMW insider, the iX3 is based on the long wheelbase X3 – G08 codename – and will be offered in the United States with a rear-wheel drive configuration. The name is rumored to be sDrive75, with “75” denoting the kW capacity of its battery pack."

The battery supplier will be most likely the Chinese maker CATL.