Tesla Pulls Off Record Deliveries, But Can It Keep Pace? 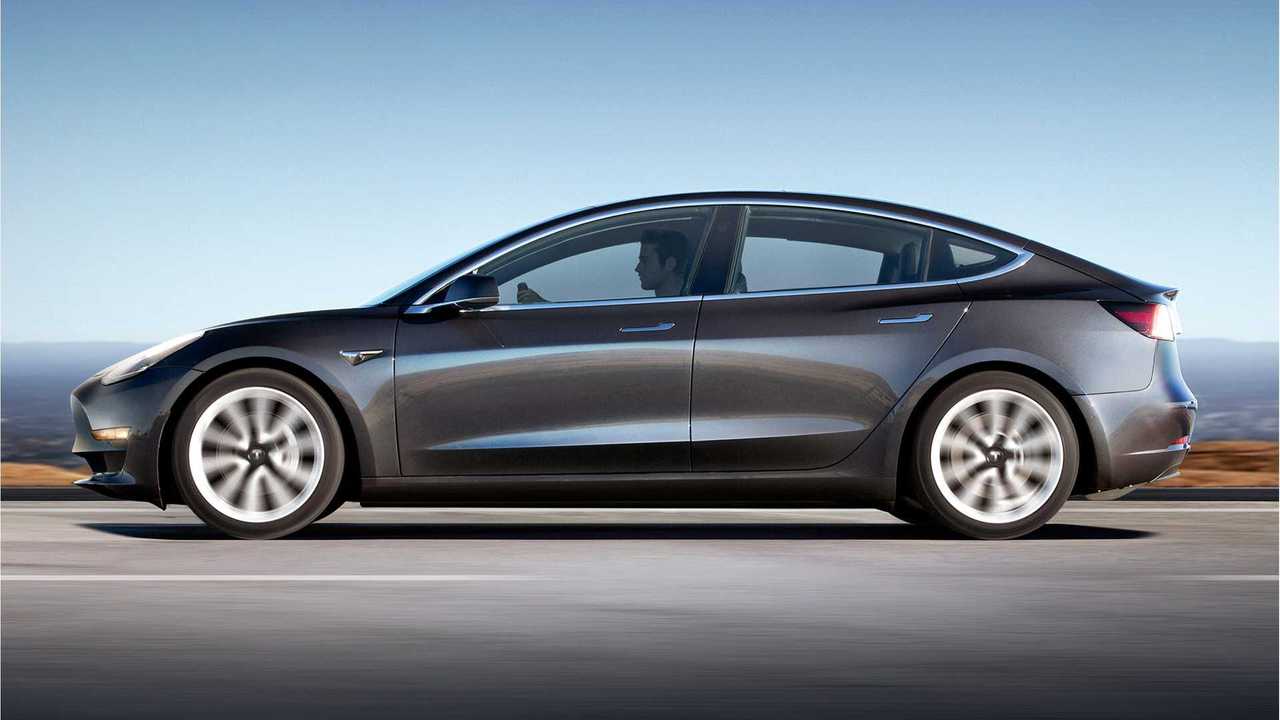 Will future quarters be able to live up to Tesla's Q2 2019 record?

After a disappointing first quarter, which saw deliveries drop 31% compared to the previous quarter, Tesla recovered nicely and got back on track during the second quarter of 2019.

Tesla broke the all-time-high delivery record set during the fourth quarter of 2018 by delivering 95,200 units in the second quarter of 2019. What’s even more heartening is the electric car maker sold a reasonable 17,650 Model S and Model X during this period.

There isn’t much to be apprehensive about regarding Model 3 sales growth over the next several years. To that end, I see four key reasons to be confident about the Model 3's long-term future:

But the same cannot be said about Model S and Model X.

The flagship models are higher priced, and Tesla has been building them for years, which translates to better margins in financial terms. But both these models are aging. Even though Tesla insists (rightfully so) these cars are improving, there's no denying the fact that Model S could use a cosmetic refresh, inside and out.

Tesla needs to keep delivering Model S and Model X at reasonable levels. At the very least the company should target staying close to its 2018 delivery record of 99,475 units. With production capacity already in place, it wouldn't make much sense to allow deliveries of Model S and Model X to drop.

Tesla needs to keep the cash flowing from Model S and Model X sales until Model 3 production reaches higher levels. And even after that, there is no need for Tesla to loosen its grip on the luxury segment. To this day, Mercedes S-Class remains a benchmark for luxury and, to a large extent, has become a symbol for Mercedes, reinforcing the brand's cachet.

Tesla should look at Model S the same way Mercedes looks at its S-Class.

Tesla has arrested the downward spiral it was on since the start of the year, though this time the panic was not completely unfounded. Many investors were genuinely worried about Tesla’s ability to deliver strong growth after it reported first-quarter sales numbers, which was further compounded by the $702.13 million loss during the period.

Even though the market will expect some reconfirmation from Tesla’s Q2 2019 financial reports, such as cash balance, Model 3 gross margin, and whether Tesla reports a loss or profit during the quarter, the odds are quite high for the stock to stay on its current upward trend.