BMW PHEVs From 2020 Will Be Zero Emission In eDrive Zones 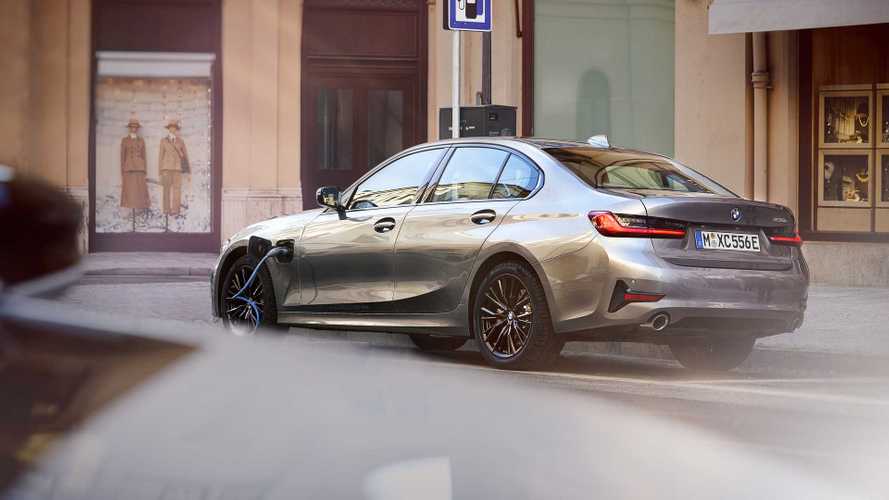 New plug-in hybrid will recognize where the engine needs to be shut off and glide in all-electric mode.

BMW announced that from 2020 on, new plug-in hybrid models will be equipped with BMW eDrive Zones function as standard.

The brief description says that the cars will switch automatically to an all-electric mode in zero-emission city zones. By doing so,

"The effective role plug-in hybrids can play in achieving emission-free mobility in cities is demonstrated by the BMW eDrive Zones function, which will be standard in BMW plug-in hybrids from 2020: In cities that establish “green zones” solely for emission-free driving, geofencing technology will be able to recognise these automatically. When the vehicle enters one of these zones, it will automatically switch to pure electric driving mode. In this way, BMW is paving the way for plug-in hybrids to receive the same access rights to green zones as fully-electric vehicles, since they behave the same in these areas."

We don't know details of the BMW eDrive Zones and what will happen when the battery is depleted (the car will obviously need to kick off the engine), but in general, lower emissions in city centers and access to zero-emission zones is a win-win scenario.

"This new type of operating strategy significantly boosts the potential of plug-in hybrid vehicles to reduce emissions. Increasing the use of electric driving not only optimises efficiency, but also helps reduce operating costs for customers – especially in city traffic. After the idea was born, the first real-life test for the BMW eDrive Zones function is the BMW Group’s “Electric City Drive” pilot project, in conjunction with the City of Rotterdam and the local Erasmus University."