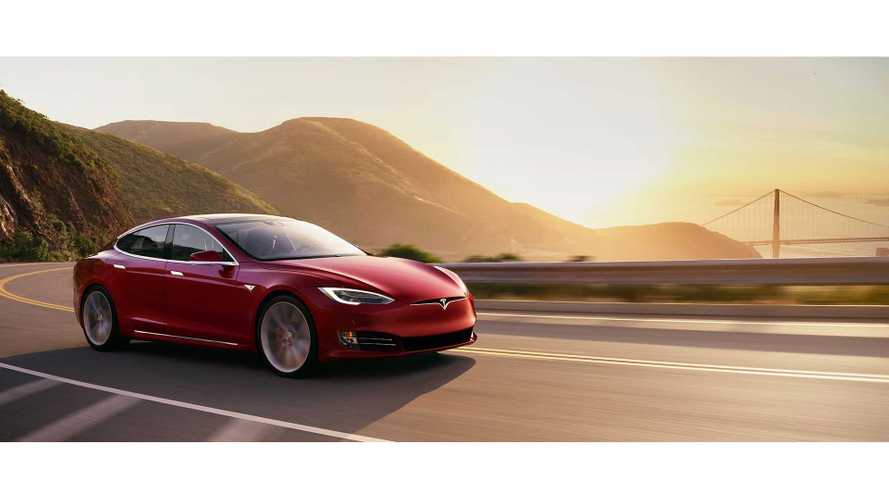 iSeeCars released a new vehicle depreciation study to help car shoppers find the best deals on the used market. All cars depreciate significantly as soon as you drive them off the dealer lot, but some fare better than others. In general, expensive luxury vehicles lose their value more rapidly and EVs have been shown to do the same.

Tesla Model 3 Depreciation Predicted To Be Lowest In Class

There's one major caveat in the EV-versus-gas-car deprecation equation. Electric vehicles qualify for a U.S. federal tax credit of up to $7,500. On top of that savings, some states offer a hefty rebate as well. For example, if you buy an EV in California, you're looking at a total potential credit of $10,000. In Colorado, electric car buyers can get up to $12,500.

iSeeCars finds that the average depreciation rate for EVs is about 57% compared to 38% for ICE vehicles. However, if you factor in the tax credit situation, the depreciation is on par in many cases. The publication's CEO Phong Ly explains (via Electrek):

“Categorically, electric vehicles depreciate more than the average vehicle because resale values take into account the $7,500 federal tax credit and other state and local credits that were applied to these vehicles when they were bought new.”

Regardless of the above, iSeeCars found that the Tesla Model S holds its value three times better than the average EV and twice as well as an average gas car. According to iSeeCars, the Fiat 500e has a deprecation rate of 69.7%. The BMW i3 comes in at 63.3% while the Nissan LEAF's depreciation sits at 59.6%. Looking at luxury sedans, the Mercedes-Benz E-Class, BMW 5 Series, and Audi A6 have depreciation rates that exceed 50%. In comparison, the Tesla Model S has an impressive rate of just 17.1%.

Ly pointed to rapid improvements in EV technology as another potential reason most electric vehicles may see greater depreciation. However, unlike all other vehicles, Tesla is continually updating its manufacturing process and some hardware in its vehicles. In addition, the automaker's over-the-air updates assure that owners get the latest software improvements on a regular basis.