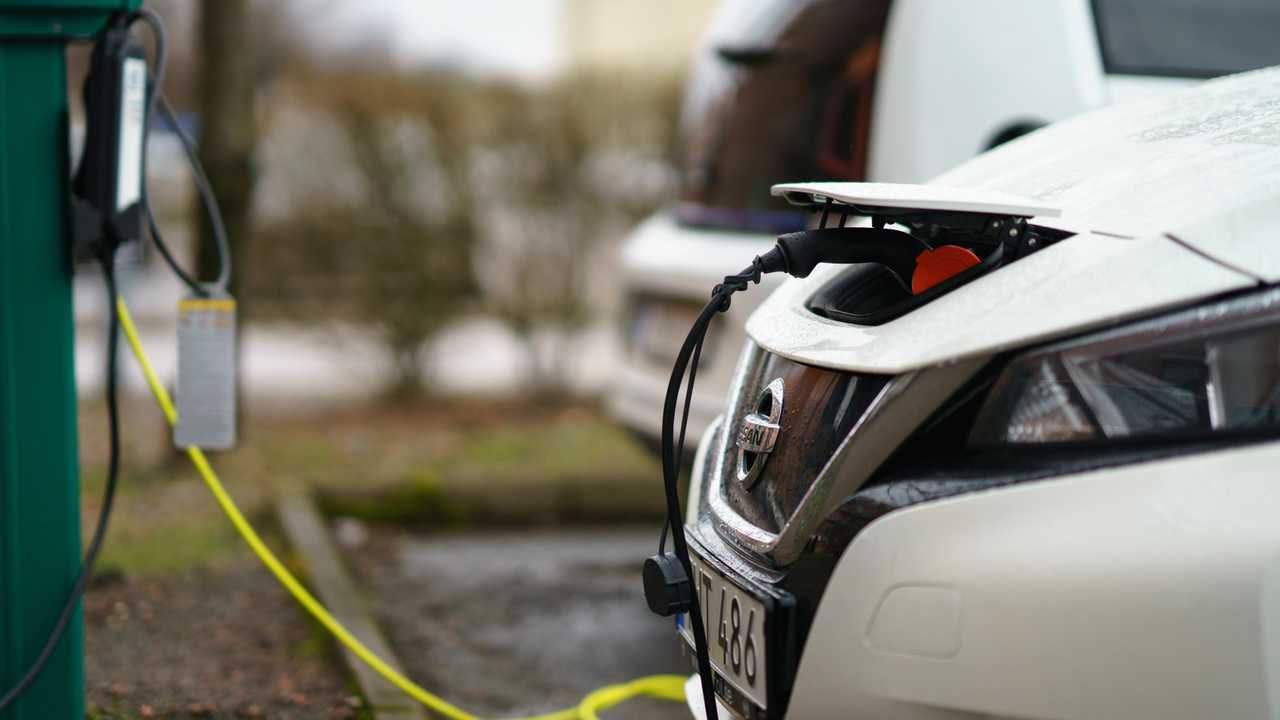 Without smart charging during low-demand periods (mostly at night), the power grid will need some upgrades, paid for by consumers.

Expansion of electric cars in Norway is expected to cause a necessity to upgrade the power grid, which could cost 11 billion NOK ($1.27 billion) by 2040.

The reason for that is twofold - first, the electricity demand increases, while the second is the new demand profile, which often includes charging every afternoon to evening.

Currently, around half of new car sales in Norway are plug-ins. The number of electric cars could increase from 220,000 today to 1.9 million in 2040.

"“If nothing is done, charging every afternoon to evening seems most likely. In that case, the 11 billion ... grid cost is paid by all customers,” Poyry’s Norway director Kjetil Ingeberg told Reuters.

He said that all electricity consumers would face rising costs as a separate EV charging tariff was unlikely.

The study by Norway’s power regulator with DNV GL, state-appointed consultancy Poyry, reveals that there is a way to limit or eliminate the need of costly upgrades if consumers would schedule charging when demand is low.

In other words, charge EVs at night if possible to not increase the strain on the grid infrastructure.