In China Hyundai Kona Electric To Be Equipped With CATL Batteries 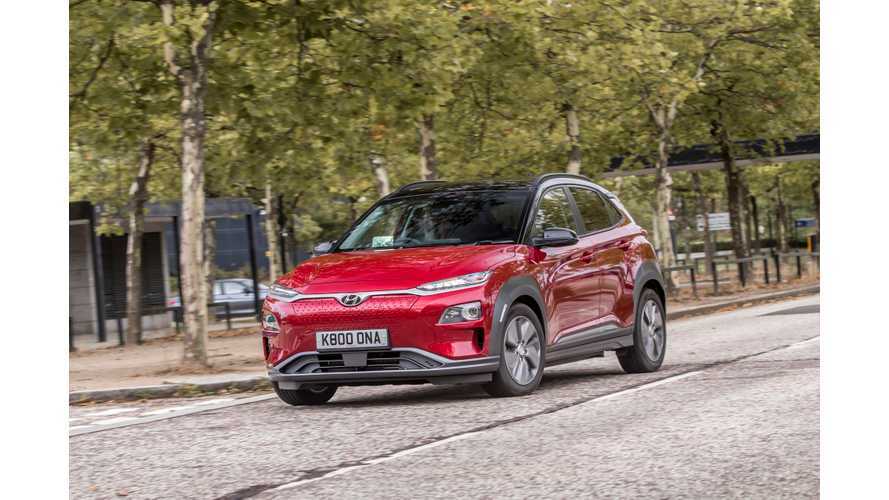 When it comes to electric cars, all global manufacturers present in China are seeking Chinese battery suppliers for a common reason

Hyundai Kona Electric is poised for market launch in China this year, but the South Korean manufacturer will switch from LG Chem to CATL batteries.

According to the latest reports, Hyundai is forced - at least temporarily - to use Chinese battery manufacturer if the car is to catch onto generous EV subsidies.

"South Korean EV battery producer LG Chem supplies power packs for the Kona elsewhere, but in China Hyundai will rely on domestic producer CATL. South Korean battery producers have been essentially shut out of China, the world's largest EV market, since 2016. Beijing is yet to allow any models equipped with their power packs to qualify for consumer purchase subsidies."

Foreign battery manufacturers, even when having local manufacturing plants, are not approved for support. There is hope for change in policy in the future or equal opportunities when subsidies will be phased out, but now carmakers need to reconcile with the protectionism.

The Kona Electric in China will be produced by Beijing Hyundai Motor (BHMC) - a joint venture with BAIC Motor. The BHMC will produce also two new plug-in hybrids.