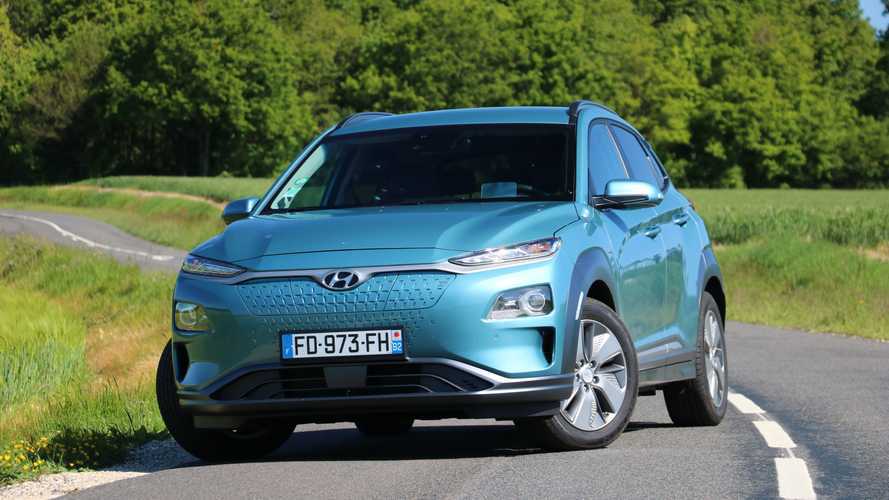 With India on-board, the already constrained Kona Electric deliveries need to be distributed on more markets

On July 9, Hyundai will expand availability of Kona Electric to India, where Kona will become the first small crossover/SUV BEV on the market.

The starting price is expected to be Rs 25 lakh (some $36,000), which probably does not bode well for much success, but it could be an important first step.

By the way, India will get the all-electric MG ZS EV too, which was earlier announced for the British market.

The two - Kona Electric and MG ZE EV - are expected to fight a battle.