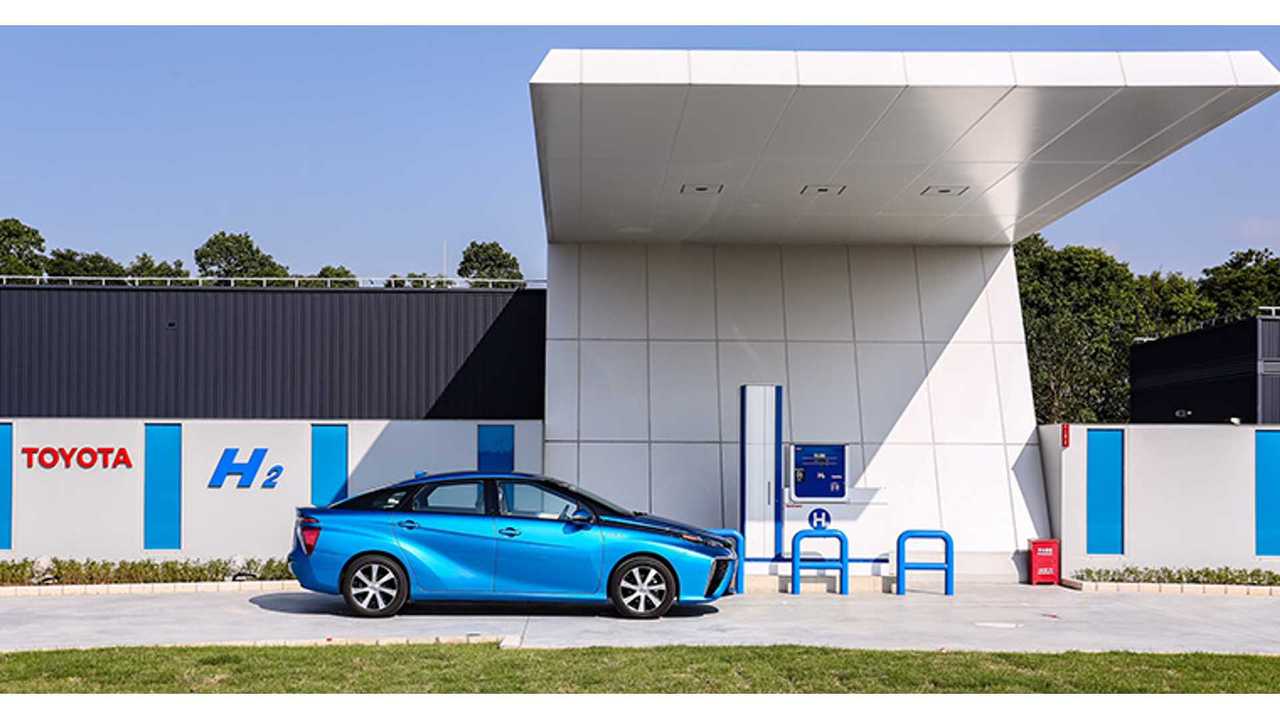 "By the third generation we fully expect fuel cell costs to be comparable with hybrids. We believe fuel cell vehicles have a huge potential,"

When we look at the current prices in the U.S. the FCVs cost roughly twice as much as regular hybrids:

Carmakers To Spend $255 Billion On Electrification By 2022, Some Are Skeptic

It's very interesting that Toyota believes in a huge reduction of prices for FCVs, while at the same time remains skeptical about all-electric cars, because of their high price, despite the fact that BEVs are currently significantly cheaper than FCVs.

Moreover, Harrison adds that the hybrids will be more affordable:

"Our next-generation hybrid technology will be more affordable still."

We guess rather that all-electric models will become competitive to not only hybrids but conventional internal combustion engine cars sooner. In the higher-end of the market, electric cars already are priced comparably to gas/diesel counterparts.