A Closer Look At The Upcoming Tesla Roadster 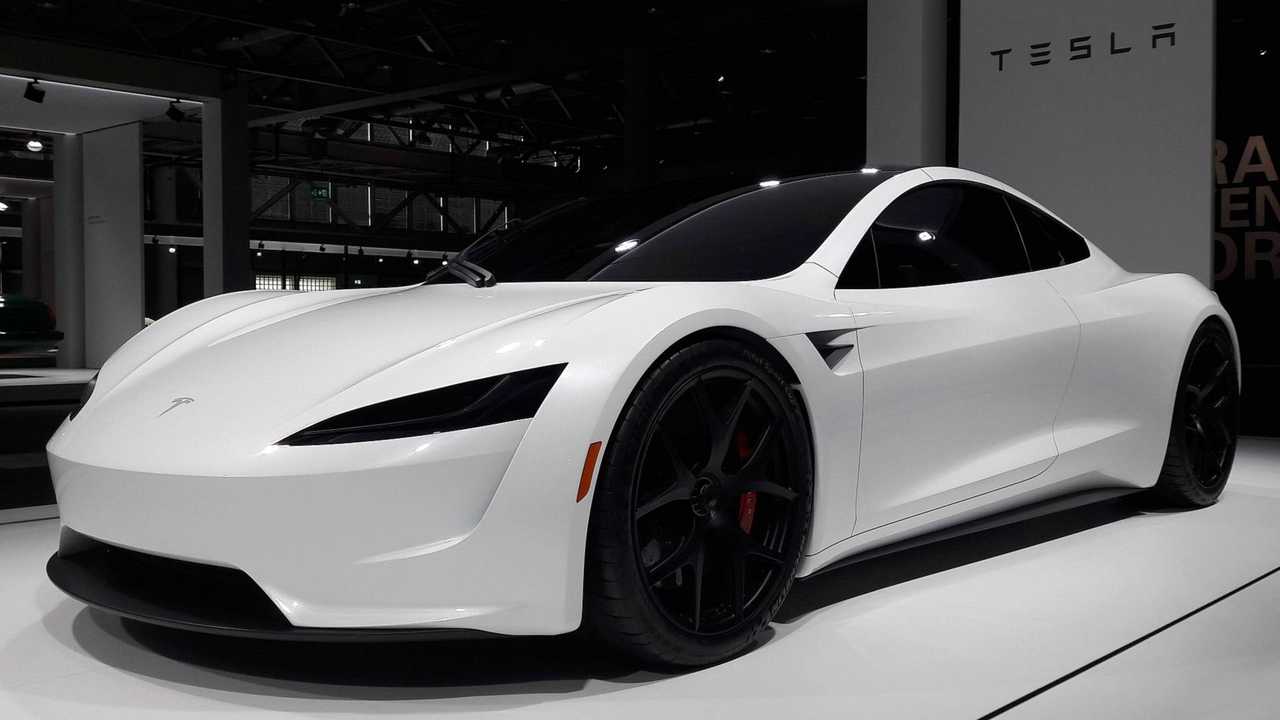 We just can't get enough of this beauty.

Next-gen Tesla Roadster prototypes don't have door handles and it looks like Tesla is determined to keep it that way as a recent video surfaced showing how to open the doors and enter the car.

Above: Getting up close and personal with the Roadster (Instagram: teslaexclusive)

In addition, in the video below, we can see the futuristic seats of the 2020 Tesla Roadster for the first time  — sure, it's supercar quick but it can still seat 4 adults.

Tesla is continually investing in innovation which brings unique features to its cars. We can see that the handle-less doors of the 2020 Tesla Roadster are opened by swiping the three line symbol on the 'B-Pillar'.

Let's see how it looks to open a futuristic car this way in the following video...

Above: Getting into the 2020 Tesla Roadster (YouTube: Hamid Shojaee)

As we can see, the swiping motion's direction should be downwards — if the sensor is swiped in upward motion the door would not open. It's likely that opening the doors will only work when the car's key or owner's phone with the Tesla Mobile App is in near proximity to the car.

Opening the doors of a car this way is a unique and cool looking feature that sets the Tesla Roadster apart from the rest of the lineup (and other supercars).

Even though the rear passenger seats of the next-gen Tesla Roadster look a bit tight (albeit still useful), it's conceivable they'd be removed to install cold air thrusters for people who want to buy the SpaceX Package.

When the Tesla Roadster hits the assembly line probably in late 2020, this will be fastest production car ever made, the prototypes can already go from 0-60 mph before you can finish reading this sentence (video proof).

Hamid also shared some stunning photos via Instagram (see below).