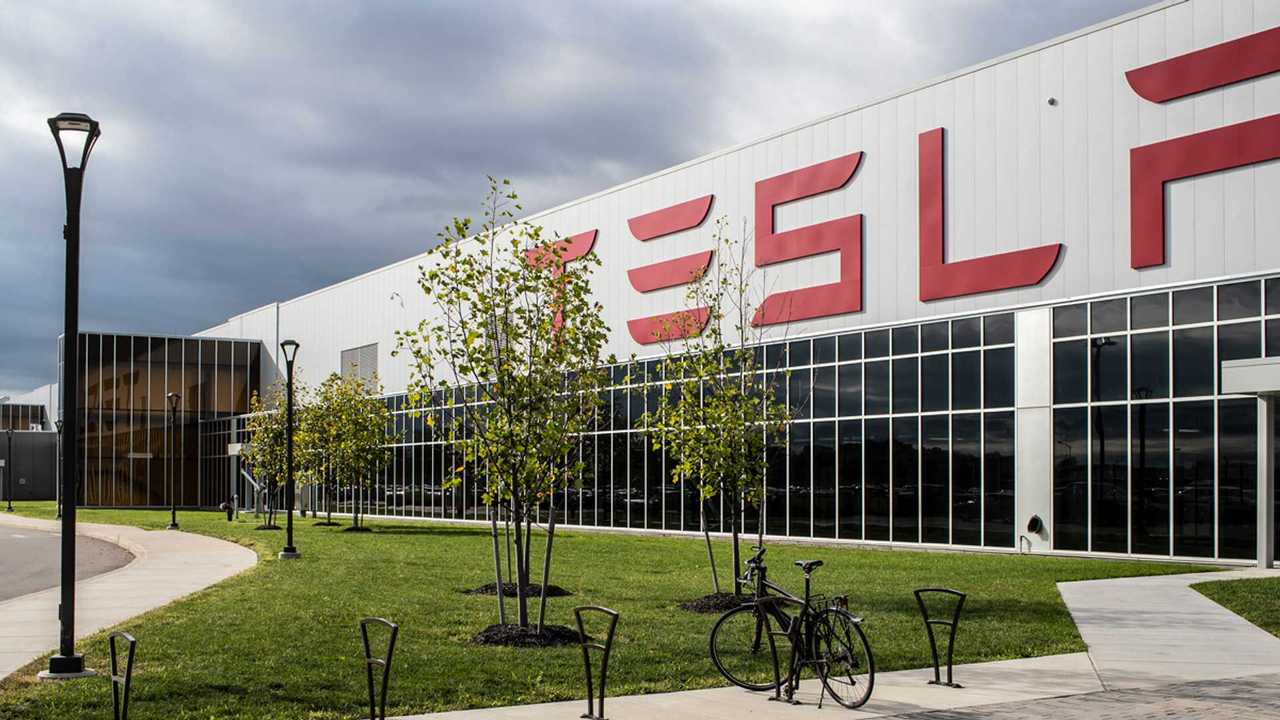 Lower than anticipated solar sales forces production of other stuff at the Gigafactory 2?

Tesla diversifies its production at the Gigafactory 2 in Buffalo, NY, which now includes also new V3 Supercharger cabinets and other electrical components for Powerwall and Powerpack storage systems.

According to media reports, Tesla decided to add new products at the Gigafactory 2, because the solar business "slumps" to a fraction of installed capacity. The Solar Roof ramp-up didn't reach volume scale and reportedly needs further development/tests, while low sales of standard solar panels forced Panasonic to sell "the great majority" of the solar cells to foreign buyers.

"The company is less than a year away from a requirement that it essentially double the size of its current workforce or else face a $41.2 million penalty from the state, which built the factory with $750 million in taxpayer funds."

Currently, Tesla launched one production line for the Superchargers (additional lines will be installed later this year) and several lines for other power electronic components.