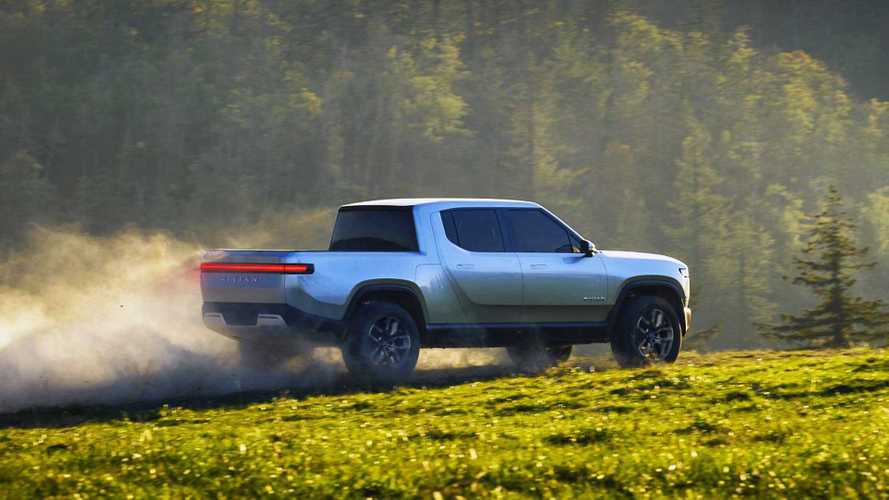 Automotive News enjoyed a recent opportunity to check out the Rivian engineering and design center. The publication also shared some words with the company's communications chief Michael McHale.

With the launch of its R1T electric pickup truck planned for late 2020, Rivian clearly has much work ahead of it. However, according to Automotive News (AN), the automaker seems to be making the right choices to move toward its goal successfully.

AN learned that Rivian's engineers are trying to keep everything as simple as possible. For instance, the company is rounding up tried-and-true parts from global suppliers. This way, it's already known that the parts are readily available and work well over time. AN writes:

One thing in Rivian's favor: Engineers are keeping things as simple as possible by working with major global suppliers, a smart move. If Rivian buys such things as tie-rod ends, ball joints, fasteners, window regulators and other parts that go in, on and under the vehicle from the industry's top suppliers -- components, systems and technologies that have already been tested to extremes -- no one will care if an F-150 or a Subaru Forester uses the same type of system as long as it works properly.

As we previously reported, Rivian will begin test drives this summer. McHale also revealed that the automaker plans to start crash testing vehicles around the same time.

In addition, the communication's head spoke about Rivian's mammoth battery pack. He confirmed once again that it will be world's largest automotive pack, with some 7,776 individual cells.  As automakers struggle to secure enough batteries, hopefully, Rivian's early planning can help it to succeed in this area.

At this point, it's just a waiting game when it comes to Rivian's progress and launch. Of course, we'll continue to keep you apprised of the situation as it unfolds.

In the meantime, head over to our new RivianChat forum for more conversation about this dynamic company and its products. More specifically, you can share your thoughts about the R1T by clicking here.