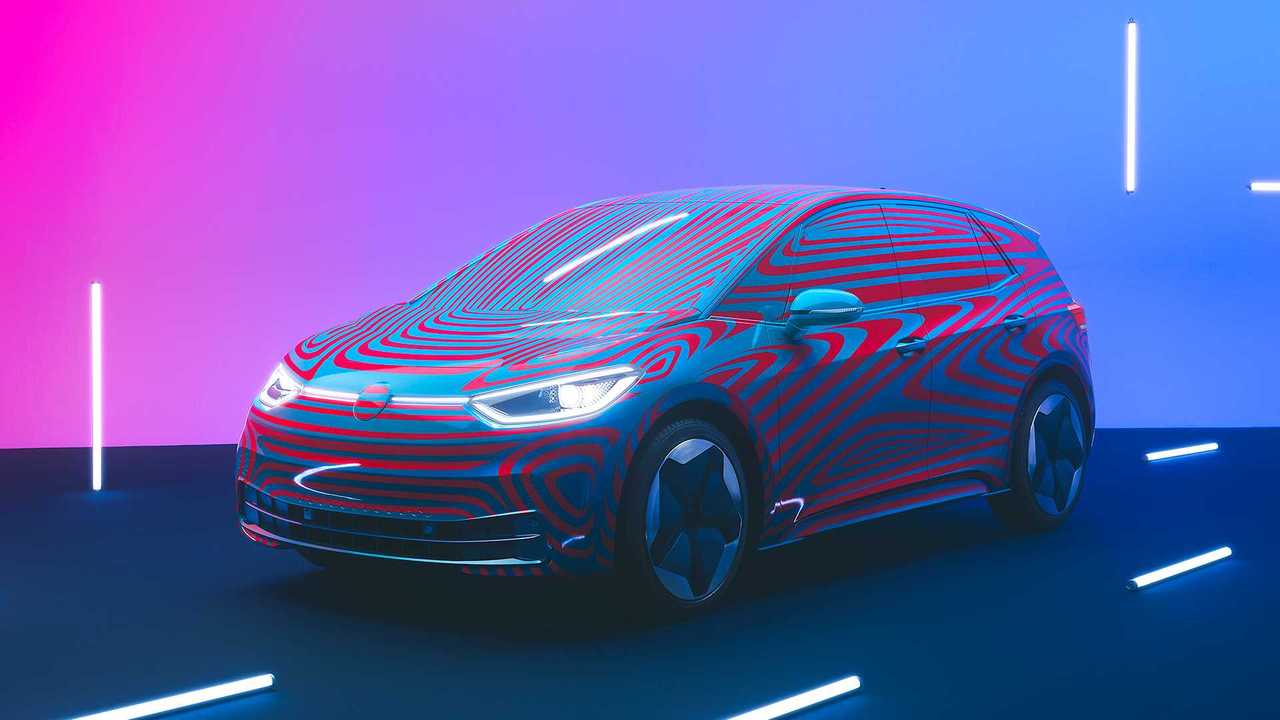 According to Reuters' unofficial sources, the German Transport Ministry would like to increase and prolong subsidies for electric vehicles.

Currently, consumers can count on up to €2,000 subsidy (another €2,000 bonus comes from manufacturers). The new contribution on the federal level would be up to two times higher:

As we understand, manufacturers would still be required to contribute an additional €2,000 bonus on their side (but as it's calculated into the MSRP, it's hardly considered as a subsidy).

Germany is currently the biggest plug-in electric car market in the European Union, on par with Norway by volume, but with a bigger potential of growth of volume.

The rumored increase of EV incentives could be related to the upcoming introduction of new all-electric cars by German manufacturers like Volkswagen Group, Mercedes-Benz and BMW.