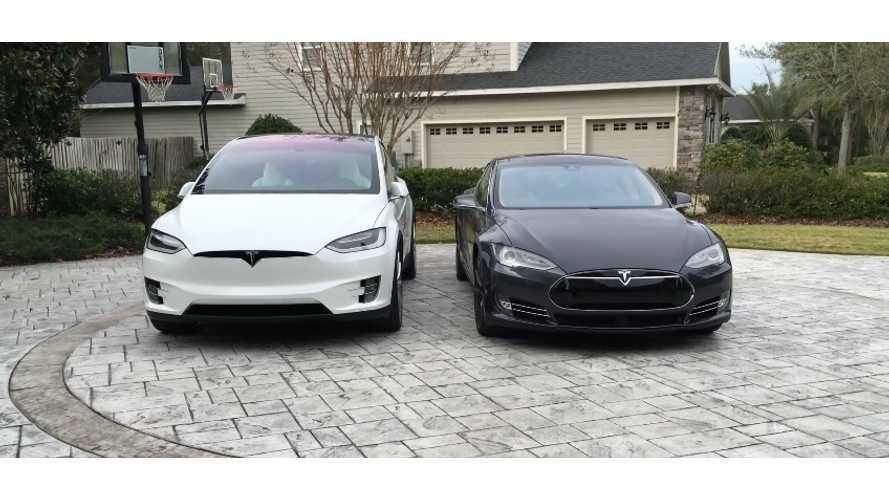 Tesla has remained way ahead in terms of EV range. Now, it's pushing the envelope even further.

It's not a simple one-to-one payoff. It’s a bit more complicated.

Here’s a detailed comparison of EPA range with the new permanent magnet (PM) motor versus the old induction motor (IM). Note that while combined range and MPGe improved around 10%, city MPGe improved a whopping 14%, though highway range only increased 5%. This all makes sense since highway driving is closer to a constant speed and one would expect the payoff on efficiency to be close to one-to-one.  The 4% improvement in motor efficiency improved highway range by 5%.

Why is the city improvement so much higher than highway?

Second, a single point efficiency comparison of motor efficiency is misleading. If the whole motor map is compared, there is a compounding effect because the PM motor has larger efficiency islands.

Does it all add up?

Does the improved motor efficiency and improved regeneration efficiency during braking explain the whole range improvement?

It’s close, however, other improvements are at play, such as inverter efficiency and gearbox efficiency. According to ARS Technica (ref):