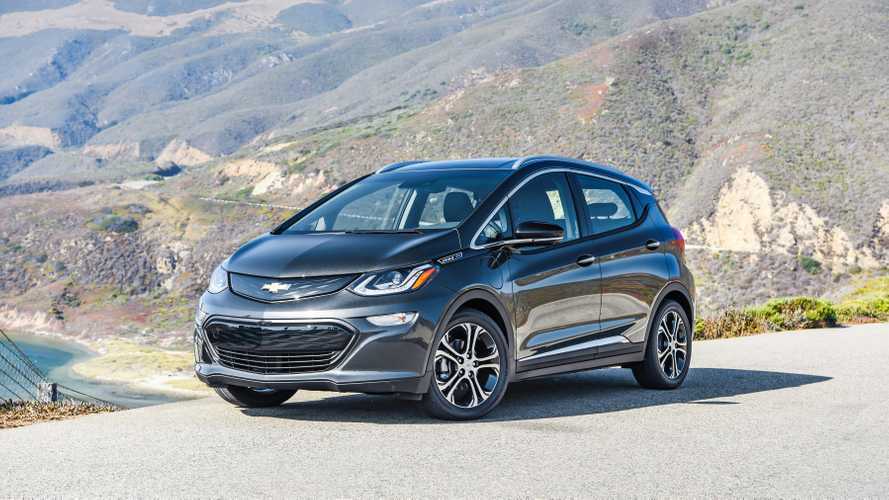 Most electric vehicle owners know that their vehicle range can dip during the winter months. For those that don't know this going into the purchase, they learn it quickly as temperatures start to drop.

Well, most new EV enthusiasts use this opportunity to learn about their vehicle's efficiency and how to increase their driving range despite the weather. It does not take long to learn that pre-heating your vehicle while plugged in makes a huge difference. So does limiting heater use while driving in favor of the defroster and seat warmers.

My Chevy Bolt Is On Third Battery Pack: Here's Why

But just like any vehicle, weather can have a big impact on a vehicle's efficiency. An electric vehicle does not generate waste heat from an internal combustion engine that can be utilized. Even a vehicle running on fossil fuels will see a MPG drop during the winter months. Many owners see winter ranges dip below 200 miles of range in the winter months. As temperatures dip below the teens, range can decrease further. Especially as other factors are stacked on top of extreme temperatures such as wind, elevation change, speed, and other factors.

While this may be common knowledge among the EV faithful, one South Dakota man was shocked to find that the Bolt EV range could dip as much as 100 miles below the EPA estimated range. Certainly a 100 mile dip is an extreme case.

The frustration of the owner is understandable if he was not aware of this. However, he has taken his frustration to the next step and filed a lawsuit against GM claiming "fraudulent misrepresentation" for Chevrolet selling him a vehicle with supposed "manufacturing and design defects."

General Motors is unsurprisingly seeking to have the lawsuit thrown out. As the automaker points out, the plaintiff did not buy the Bolt EV from GM or Chevy itself. The vehicle was purchased from a dealership in Iowa City, Iowa where the buyer could have voiced his concerns about range. The automaker says it is very clear in print and web documentation that range can vary depending on a multitude of factors.

The automaker says that the official literature for the Bolt EV "repeatedly discloses that the vehicle's 'actual range may vary based on several factors including temperature, terrain and driving conditions.’"