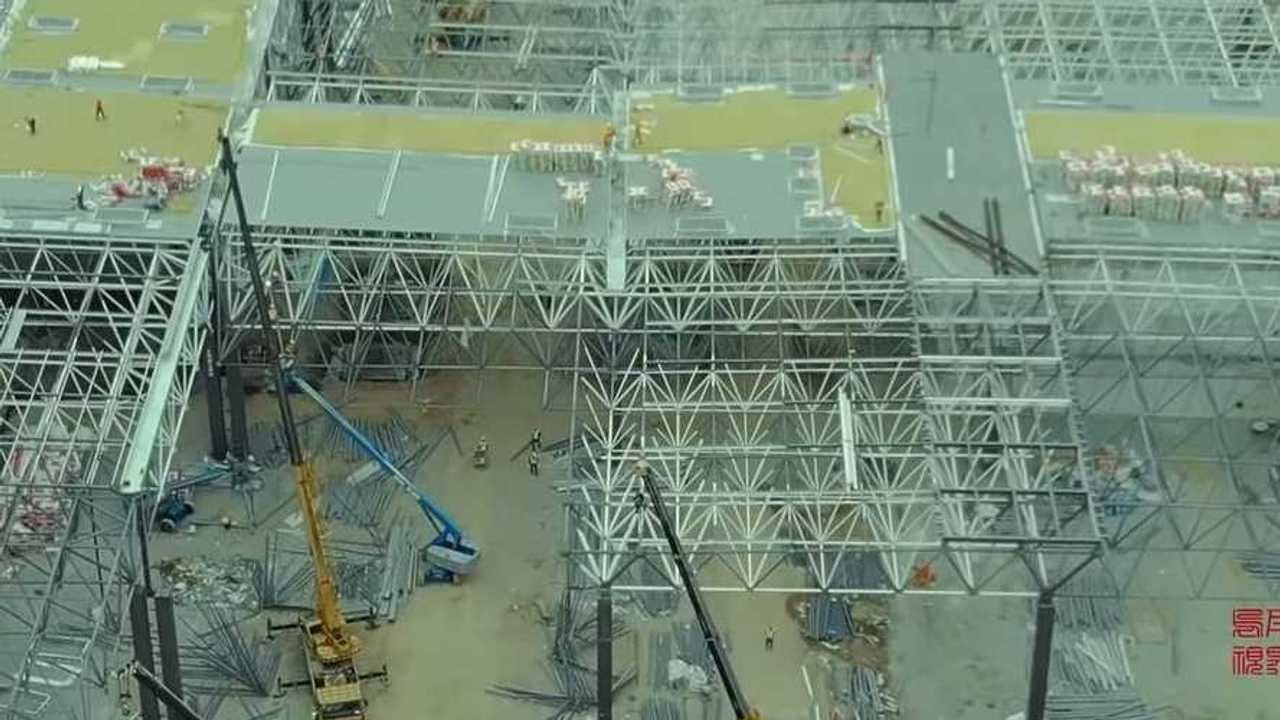 Hmm ... but some said Tesla Gigafactory 3 efforts were lagging?

If you're not yet familiar with Weibo, it's one of the most popular social media networks in China. It's also a place where Tesla has previously posted important information. The website just put out an article claiming that the Tesla Gigafactory 3 is on course to demolish all prior construction records.

According to Weibo, Tesla China has already changed a vegetable field into a factory in just 108 days (less than four months). Uh oh, we might get some push back from all the Vegans out there. All jokes aside, however, in the past it took other companies in the area a minimum of 17 months to complete a structure comparable to the Tesla Shanghai Gigafactory.

While Tesla held its official groundbreaking ceremony on January 7, 2019, construction was already underway in December 2018. If the company can work to get the project functional anytime soon (and well before May 2020, which is way ahead of what's planned), then it will smash factory construction records by a number of months.

Heck, Tesla could be ready to roll out Model 3 vehicles from the factory as soon as the end of this summer, and certainly before the end of 2019. This would mark an impressive 9-12-month factory construction effort.

Based on the current speed of production, Tesla should be able to achieve building "capping" by the end of May. It's important to note that after the external construction is complete (at least to a point), the company will have to quickly move forward with at least few months worth of additional efforts. Weibo notes:

"From the current engineering speed, the factory is expected to achieve building capping at the end of May.

After that, it will also undergo the steps of ground hardening, pipeline communication, equipment stationing, equipment commissioning, and external facilities to enter the trial production process. Each step takes 1-2 months."