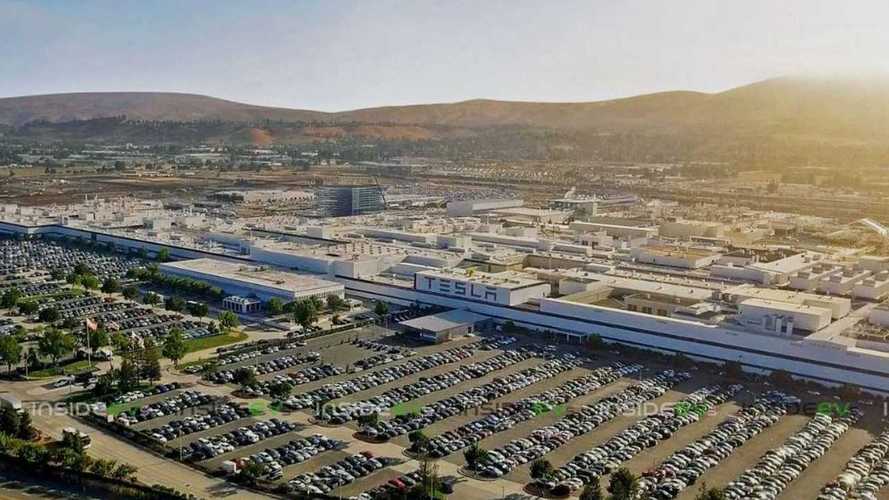 Follow us in real time as we fill you in with the juicy details.

The Q1 sales report, released April 3, did not put the company in the best light. Deliveries were off by nearly a third and the company largely attributed that to a combined dilemma of front-loading Model 3 deliveries in Q4 2018 to take advantage of a U.S. tax credit, while European deliveries were hamstrung by various issues. At the same time, Model S and Model X deliveries made up a small fraction of the overall vehicles the automaker sent to customers at the end of 2018.

Here are the main points from the call: