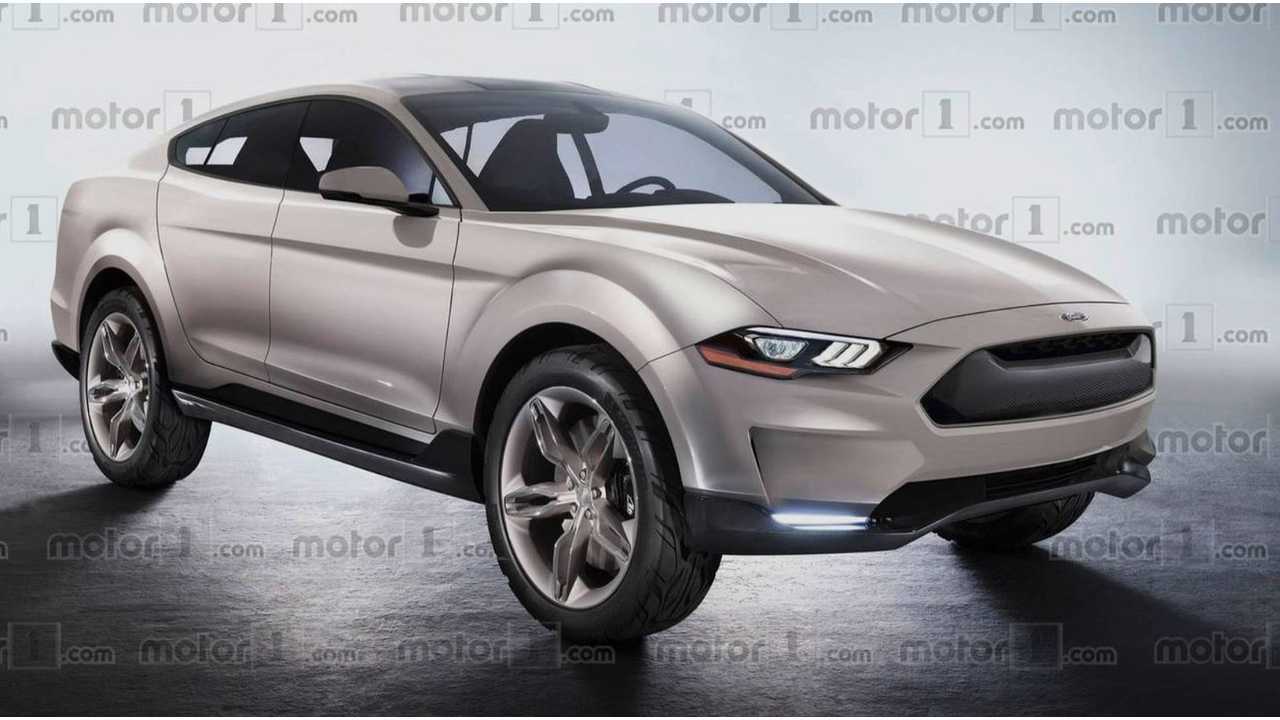 That's a heck of a lot of electric range right there.

Ford has confirmed a range figure for its upcoming Mustang-inspired pure electric SUV. According to Ford, the electric high rider will go 370 miles per charge (WLTP).

Ford says that its first dedicated electric car, which will be a Mustang-inspired plug-in crossover, will be positioned to compete with the recently revealed Tesla Model Y.

If you recall, Ford posted a tweet in the moments leading up to the reveal of the Model Y. The tweet, as seen here, simply stated: “Hold your horses.” In a way, Ford was trolling Tesla with a reference to the upcoming Mustang-inspired electric CUV. The timing of the tweet was spot on though, as it directly lined up with the Model Y’s grand reveal.

What we do know is that Ford’s electric vehicle will be performance oriented and that it will go well over 300 miles (EPA) on a charge. Beyond that, not even an official name for the EV has been released other than that it won’t be called the Mach 1, as Ford initially hinted at.

Ford has been largely absent in the electric car segment, so it’s interesting to hear that the automaker is aligning itself to take on Tesla. It's compelling two to see that Ford is finally putting a serious push behind plug-ins.

*Editor's note: The lead image is an unrelated rendering since we don't have an image from Ford.