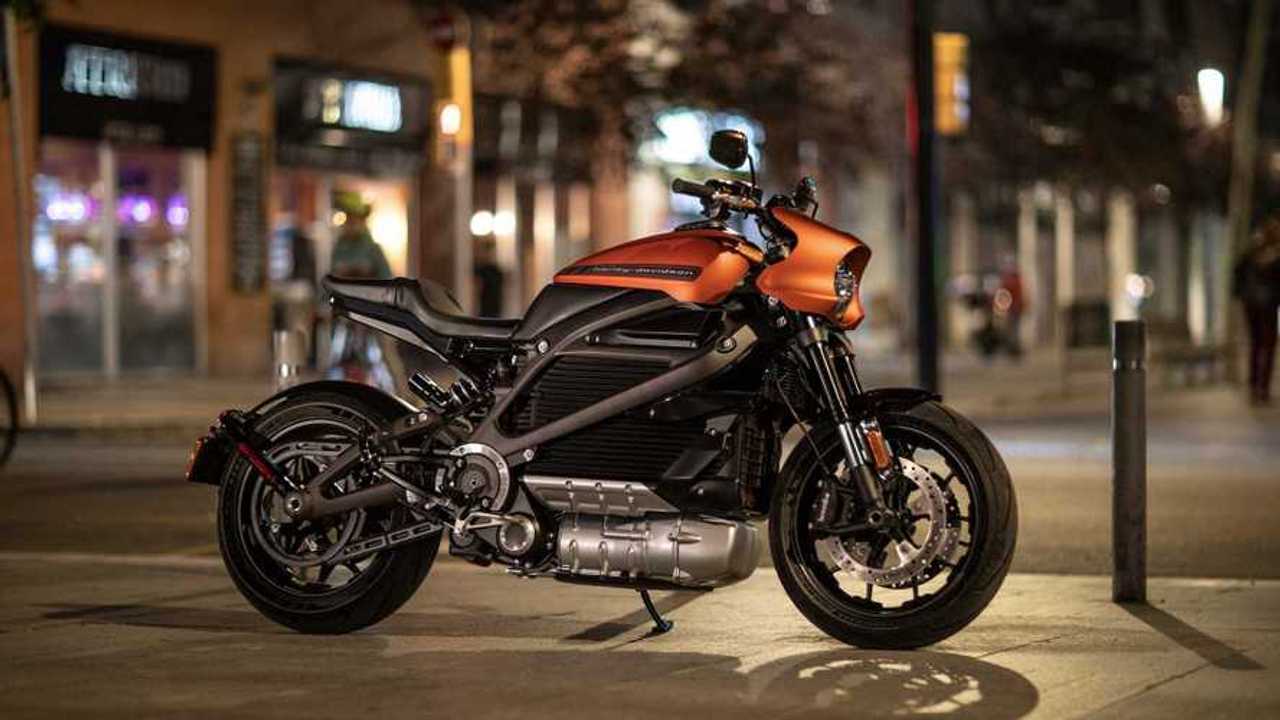 Choose your own sound.

There is one thing Harlistas and non-Harlistas agree on: there’s nothing quite like the sound of a Harley. The brand has made a name for itself thanks to its unique notes that are actually quite lovely to hear—when a stupid pipe mod doesn’t turn them into ear-bleeding screamers. This is a question many people had since the company announced the introduction of the Livewire: what will it sound like? We now have the answer and it’s a lot more exciting than we expected.

The beauty of a silent, electric motorcycle is that it leaves a blank canvas of sound to be painted with your own colors. This is at least what Harley-Davidson believes in. The company addressed early concerns about the Livewire “not having a typical Harley sound” by promising its first electric model will have a signature sound nonetheless.

We now know that the Milwaukee brand will actually dive into its history to give the Livewire a truly unique sound. In fact, the company confirmed that the model will come equipped with a customizable note function and a variety of engine sounds to choose from, accessible via the onboard computer.

Harley confirmed that, of course, the note of its famous Milwaukee-Eight will be listed among the possible options. In this case, Harley-Davidson opted for the FXDR 114’s iteration of the Eight mill. The note of the Street Rod’s Revolution X V-Twin will also be available. But current engines are so predictable. Harley got surprisingly creative in its choice of engine notes, tying in over a century of history, the company. Other engine sounds available include the 1974 two-stroke X90, the 1936 EL “Knucklehead” with its flathead V-twin, and even the 1909 491cc single-cylinder mill.

If you find those “standard” notes too conventional, Harley has also announced that owners will be able to upload their own mp3 files with their smartphones, using the H-D App. This is where you get to show your true colors. You can download other engine sounds from the online gallery that will include files that are sure to make heads turn (Mustang 5.0L V8 or Dodge HEMI anyone?) and even opt for your favorite song. I have a feeling we'll be hearing plenty of AC/DC and Willy Nelson on the roads this summer.

Harley-Davidson confirmed it’s on target to roll out the first Livewires in August of this year with a starting price of $29,799.

P.S. This last bit is true, but please take the rest with large grains of salt as this post was meant as an April Fools gag.