Love him or hate him, Henrik Fisker is an interesting man, and often makes claims that others find difficult to believe. Some of his most recent claims are that he'll have solid-state batteries ready for commercial production within a couple of years, and his company will launch a $40,000 electric SUV by 2021, less than a year from the date that Tesla launches the Model Y crossover.

Fisker In The News 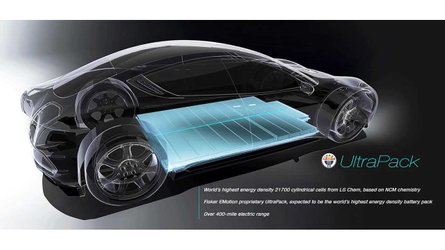 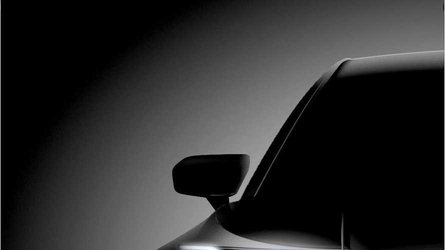 Alex Guberman from E For Electric scored an exclusive one-on-one interview with the man that brought us the Fisker Karma, and now hopes to start over with his second electric car company, called Fisker, Inc. Alex covers a variety of topics with Fisker, and does in our opinion, one of his best interviews to date.

The 25-minute video covers a lot of topics, from his recently-announced SUV, to his solid-state battery claims, to EV charging infrastructure issue. It's an interesting interview and Fisker does a good job responding to a wide array of questions that Alex hits him with.

Will Fisker's second go-around be more successful than the first? Will he beat the rest of the industry to market with solid state batteries? Let us know your thoughts in the comment section.