After Macan, Porsche Could Build An Electric Cayenne 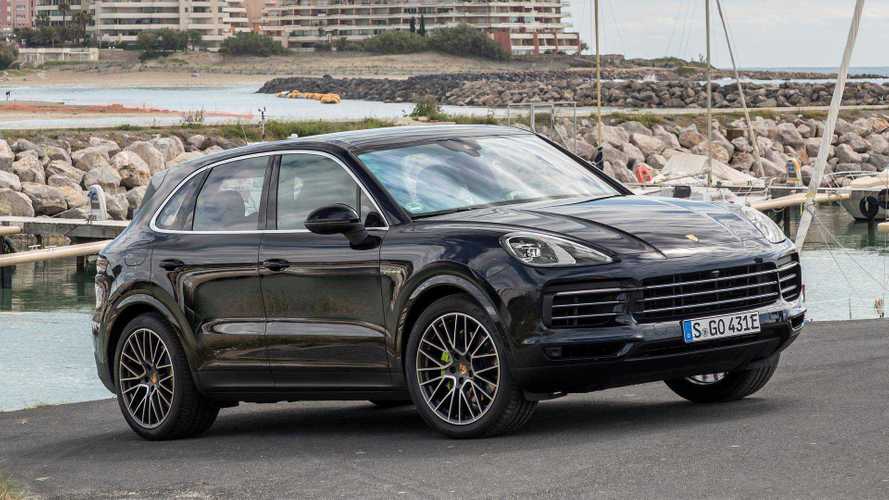 It's under consideration, but don't expect to see it anytime soon.

With the Taycan, Porsche is on the verge of an electric revolution that will eventually spread across its entire lineup. The zero-emissions sedan will be unveiled in September and it will be joined next year by a more practical and rugged derivative in the form of the Taycan Cross Turismo. In addition, the next-generation Macan will be available as a pure electric vehicle, and it looks like the bigger Cayenne could follow the same path.

British magazine Auto Express is citing a Porsche spokesperson who admitted a fully electric Cayenne is under consideration, but cautioned that a final decision hasn’t been taken yet. Even if it will get the stamp of approval, the large SUV without a combustion engine will not be out in the foreseeable future. If approved, the electric Cayenne will ride on a dedicated EV platform rather than on an electric adaptation of the conventionally powered model. It’s the same story with the electric Macan, scheduled to come out in 2021, with a tailor-made electric architecture.

Much like the regular Macan will peacefully coexist with its eco-friendly cousin, an entirely electric Cayenne would be sold alongside the traditional version. Meanwhile, the closest thing right now to an electric Cayenne is the E-Hybrid version pictured here, with a performance-oriented Turbo E-Hybrid due to sit on top of the SUV’s range.

Porsche’s electrification agenda also includes the company’s core model, the 911. A hybrid version is in the works and will be out in the next few years, while a decision regarding an electric 718 Boxster/Cayman is due to be taken later in 2019.

Oliver Blume, Porsche’s CEO, told Auto Express the company’s objective is to give buyers the freedom to pick between gasoline, hybrid, and electric powertrains for all of the nameplates. At the same time, a 918 Spyder successor is also on the agenda with an electrified setup, but it won’t be out sooner than 2025 because battery tech isn’t ready just yet.