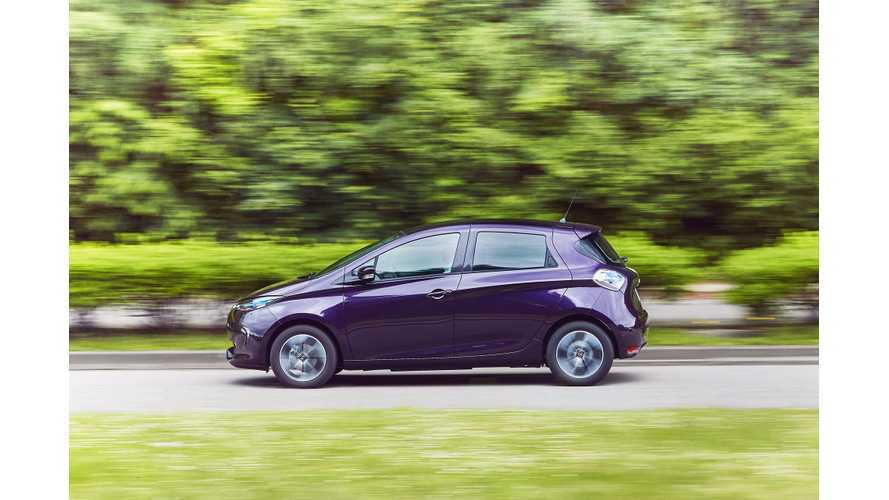 It was inevitable. In fact, it should've happened much earlier.

Sales reports for the first two months of 2019 shows that Germany is now the biggest market for all-electric cars in Europe, dethroning Norway.

It had to happen at some point anyway, as Norway is so much smaller than Germany in population. Norway - at best - can double its BEV sales, reaching 100% BEV market share, while Germany can increase 50-times from less than 2% share to 100%.

According to data compiled by industry analyst Matthias Schmidt (schmidtmatthias.de) the top 5 countries in Europe ranked by electric car sales for 2019 so far are: