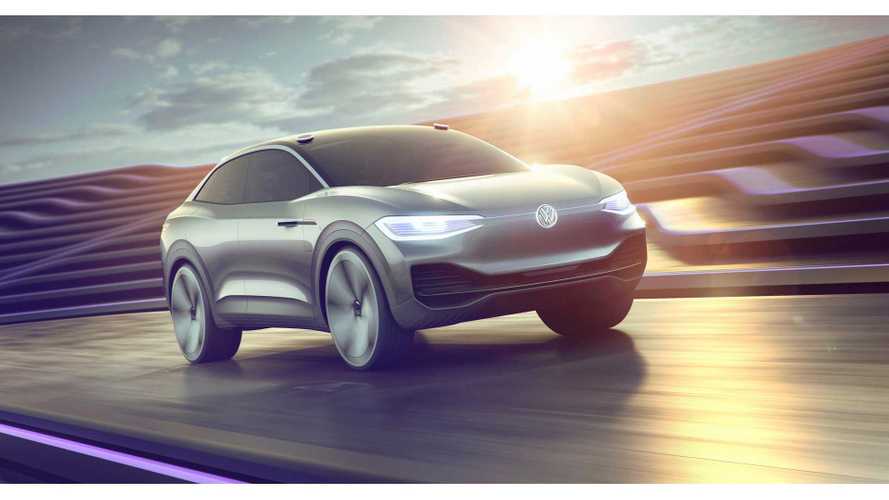 A Ford and VW collaboration on EVs seems to be more of a reality.

Bill Ford -- chairman of Ford Motor Company and great-grandson of Henry Ford -- has spoken out about the potential for a partnership with Volkswagen. He believes that the two companies are set up to succeed if a joint effort comes to be.

Ford says that both automakers have full realization of the difficulties involved in moving to EVs and self-driving cars. According to Bloomberg, Bill Ford shared:

We fit together geographically really well, product line-wise, we fit together well. We both came to the same realization that as big as our balance sheets are, no company can do this alone.

As negotiations regarding any actual partnership between the two automakers is in the initial stages, this is interesting to read. Still, Ford says progress is ongoing. The two companies have already set up a potential agreement, which means VW will at the least push funds toward Ford's autonomous efforts (Argo AI). Whether these two automotive giants will officially join hands on EVs is yet to be established. Bill Ford continued:

We’re really in the early days of exploring what the possibilities could be. We have some clear ideas of where we want to go with it and they do, too.

I’d like Ford to be around another 100 years, and if that’s going to happen, it’s clear that we really have to branch off into new directions to try to solve some of these problems. It’s hard because our current business model is providing all the earnings and cash flow that fund a lot of this change. So we have to do both really well. If we don’t make great cars and trucks today that people want, guess what? There is no tomorrow.

On the other hand, VW CEO Herbert Diess seems optimistic. Still, his comments were more geared to the self-driving vehicle efforts than that of electric cars as a whole. Bloomberg reported that Diess admitted he's had  “very good talks” with Ford. He's especially excited about e-mobility (autonomous vehicles). He exclaimed:

The supertanker is picking up speed. We are aligning Volkswagen with e-mobility like no other company in our industry.

Both Ford and VW have talked extensively about increased EV production pursuits and autonomous car for many years, but they're equally pursuing a very slow and calculated path, with many announcements but not much to show. Hopefully, if the two automakers can team up, it will work to better push concepts, ideas, and plans to reality.