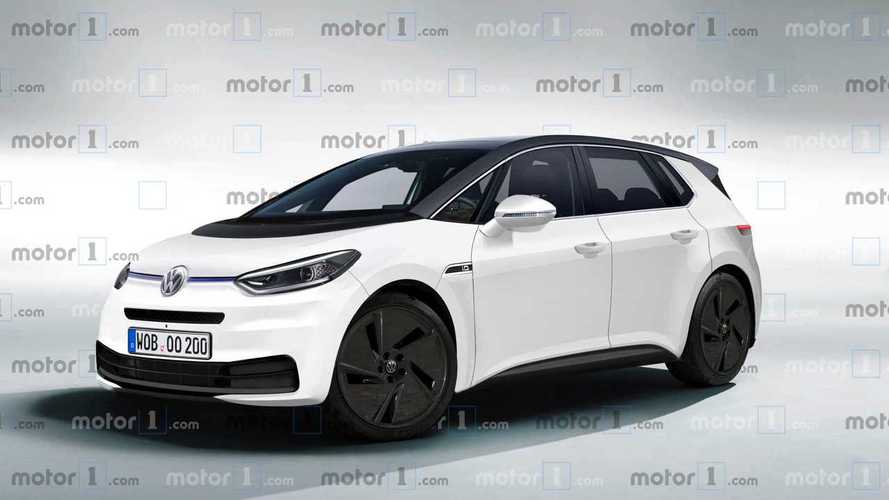 Wow! VW may come forth with a plethora of affordable EVs.

While it has become more and more clear in our comment section that folks think InsideEVs may be hating on VW, that's simply not true. We're more excited than most that Volkswagen appears to be pushing forward with EVs (as we should be), and that's why we've spent many years covering the subject. The rub is that we haven't seen any products yet, after about six years of announcements and concepts.

We continue to cover VW Group's plethora of press releases and concept cars, as well as its plans to overtake the EV industry as we know it. But, sadly, we're still waiting. Honestly, we just want these cars to arrive soon since they seem to boast performance, range, and outstanding interiors and features, all at a low price point. We can only hope that VW will eventually move forward and bring it on as it's much-needed in the segment. No other car company has the resources to do what VW can in the world of electric cars, so we yearn for something to materialize sooner rather than later.

So, what's this new plan?

A recent report from Autocar points to an entire family of electric vehicles based on the automaker's I.D. platform. The publication shares that Volkswagen referenced detailed plans about its upcoming "MEB entry family." Sadly, we may have to wait once again, until about 2025 to see this take hold.

VW has already announced and confirmed its I.D. hatchback, Crozz, and Buzz. In addition, there are a multitude of models already in place from umbrella brands like Audi, Porsche, Seat, and Skoda. However, this new announcement speaks to a whole new set of electric cars.

According to CEO Herbert Diess, we're talking about an influx of electric "small city cars" to come from the automotive group. Michael Jost -- Volkswagen’s head of strategy -- shared with Autocar that VW has plans to start with the least expensive EV in its forthcoming set of I.D. electric cars. The company says it can completely manufacture each car in about 10 hours. Jost shared:

Electric cars can be built faster than ICE models, at much less man hours. But you have greater material costs. That means labour costs are not such a critical component in the overall production cost as they are today.

This first entry-level EV is set to be available by 2023 and will offer multiple battery options. The smallest battery pack will offer some 124 mile of range on a full charge. According to people familiar with the situation, it may be a smaller crossover SUV.