More Info Leaks Out On Cheaper Versions Of Polestar 2 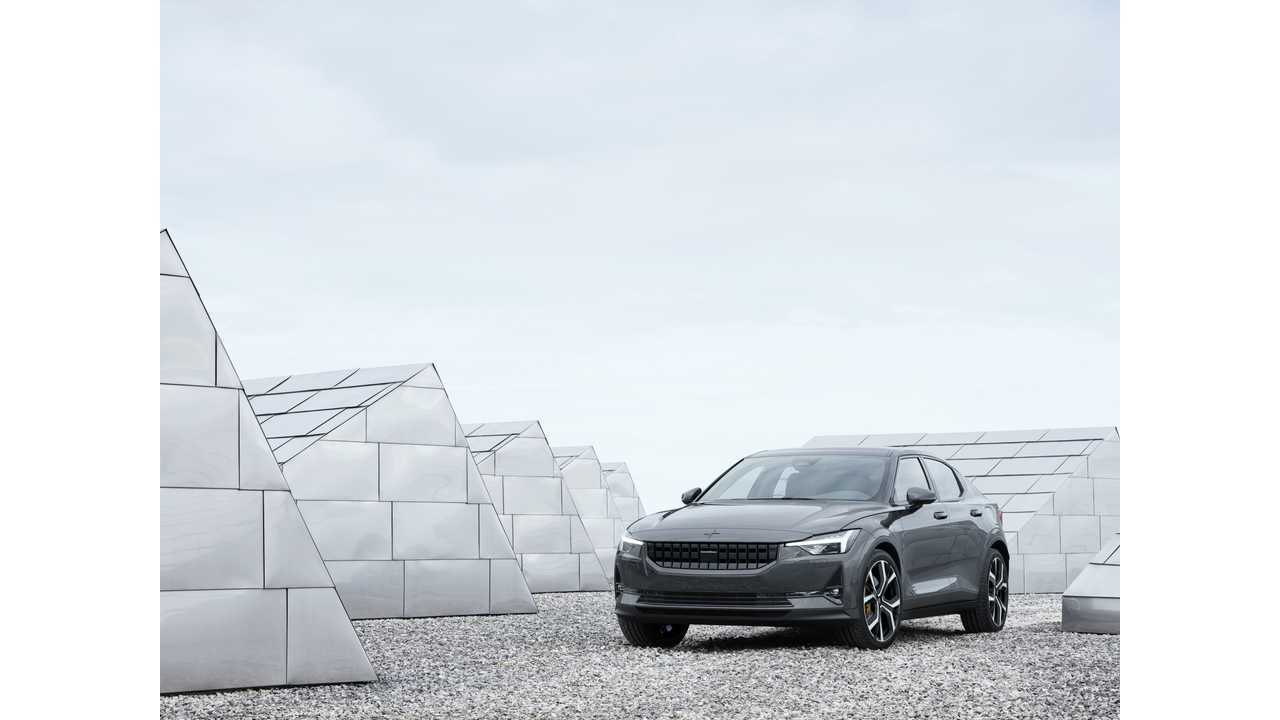 At $63,000, the Launch Edition of the Polestar 2 is priced well above what many can shell out for a car. If you're a fan with patience, however, there will be more affordable versions available down the road. Now, we've gotten a couple of nuggets about how the company will pull off these cheaper options.

More about the Polestar 2

As it made its debut at the Geneva Motor Show, Polestar executives Hans Pehrson and Christian Samson spoke with Autoblog, and filled them in on some of the Volvo subbrand's future intentions for the Tesla Model 3 competitor. During the Polestar 2's original reveal CEO Thomas Ingenlath said the outfit would offer a 39,900-euro version ($44,707 at today's rates). In their reporting, the website rounded this figure down to "around 39,000 euros" and "about $44,000," respectively and went on to divulge how this would be achieved, at least in part.

Similar to the Tesla approach, the "affordable Polestar" would have a smaller battery than the 78 kWh pack that powers the top-spec model. No exact size or range estimates were given. They also didn't say if this shorter range version would be available in all of the same markets as the one boasting the bigger battery.

In addition, and again similar to its American benchmark, they confirmed that a less expensive Polestar would be motivated by a single electric motor. This would, of course, effectively make it a two-wheel-drive vehicle, which we think is fine for most consumers. It should be noted that they didn't specify whether it would be the front or rear axle that would be blessed with the propulsion unit. In its single motor versions, Model 3 is rear-wheel-drive, which is generally touted as preferable for driving dynamics.

As we mentioned, prospective buyers will need to have some patience. As we understand it, lower-spec variants of the Polestar 2 will only begin production in February of 2021.