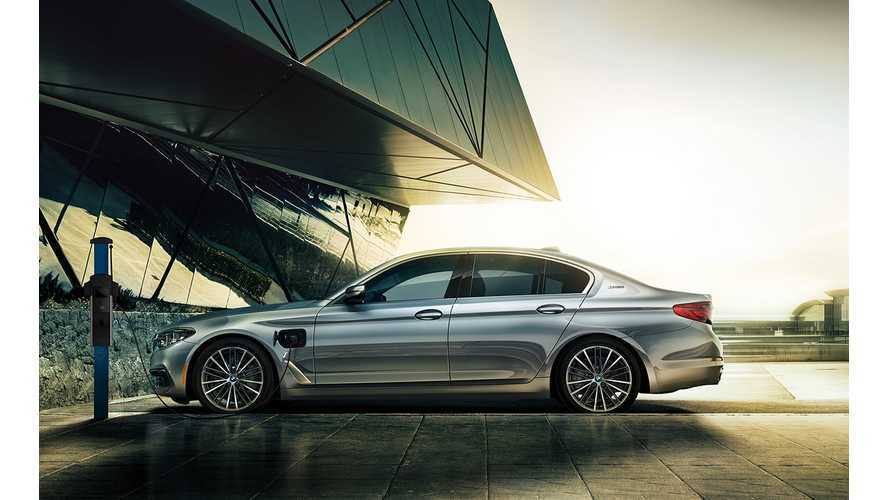 Some brands care much more about customers interested in plug-ins

According to the latest 2019 Pied Piper “PSI® for EVs” U.S. Auto Industry Benchmarking Study, Tesla's dealerships (in the case of Tesla there are no dealers but stores/galleries) were ranked highest in terms of being most helpful to customers interested in plug-in electric cars.

Tesla scored 118 points (18 over industry average), which is interesting especially because the brand was last in the general 2018 Pied Piper Prospect Satisfaction Index. Moreover, Tesla intends to close many of its stores, focusing on on-line sales.

"Over the next few months, we will be winding down many of our stores, with a small number of stores in high-traffic locations remaining as galleries, showcases and Tesla information centers."

The two next brands are BMW (111) and Nissan (107), followed by Volvo (105), Mitsubishi (104) and MINI (102). The brands with lower results are more likely to encounter problems with utilizing the full potential of plug-in models.

The high position of BMW suggests that many plug-in versions of conventional models (even those low range PHEVs) bring some benefits for the future. To some degree, it's also the case for Volvo.

This Nissan Dealership In Colorado Knows How To Sell LEAFs

"Success selling EVs depends upon many of the same salesperson behaviors that customers find helpful when shopping for traditional automobiles. However, because EVs rely on technology new to many customers, the salesperson must also be able to introduce and explain the operation of EVs and the features and benefits of EV technology.

“Imagine what it would have been like to sell a gas-powered automobile in the early 1900s. Customers back then were buying their first car, and salespeople would have had to explain the basics, such as how to operate the vehicle or where to find fuel while travelling.” Similarly, industry research today finds that two-thirds of EV customers are first-time EV buyers. “EV sales are growing rapidly, and salespeople today play a critical role helping these new customers understand how EV technology will benefit them,”