Tesla has confirmed that it will unveil the Model Y electric crossover on March 14.

This highly anticipated electric car is expected to outsell the Tesla Model 3.

The unveiling will take place at Tesla's LA Design Studio. 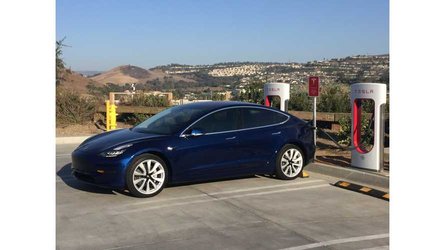 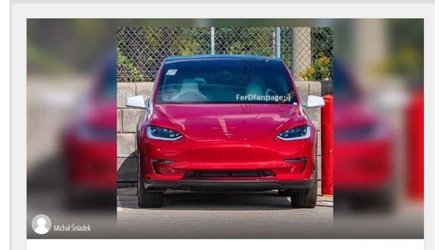 Is This The Real Deal Tesla Model Y? Probably Not

Musk added some additional information on range and price:

Model Y, being an SUV, is about 10% bigger than Model 3, so will cost about 10% more & have slightly less range for same battery

Specs and pricing will be announced on Wednesday and test drive will be conducted:

Detailed specs & pricing will be provided, as well as test rides in Y

All that’s officially known of the Model Y is limited to the teaser above and some hints from Musk here and there.

According to Tesla, the Model Y will be largely based upon the Model 3. This means its cost to develop should be on the lower side, though that doesn’t imply a low price tag necessarily.

The newest rumors, combined with info from Musk, indicate a base price $40,000, provided it's offered with the smallest Model 3 battery pack. However, we don't think that will be available on the Y and for certain, not anytime soon.

Previous rumors indicated Model Y would be a 3-row crossover, though that seems a bit questionable too.