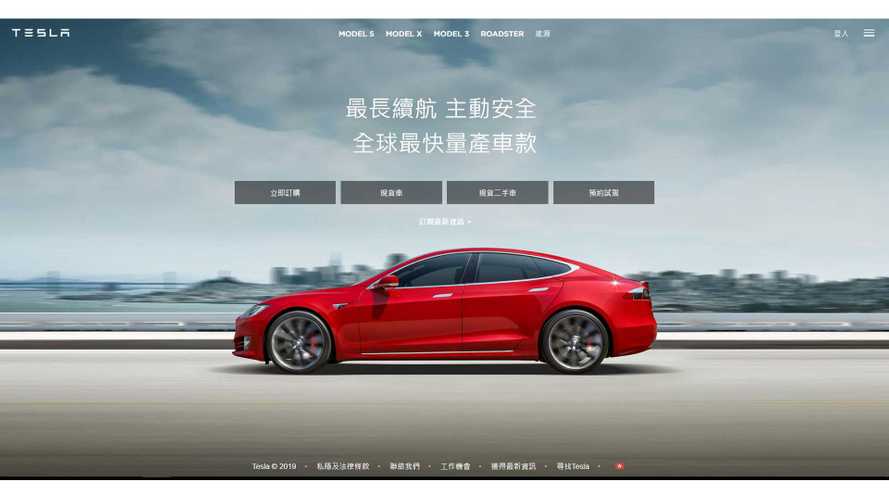 Yuan the base (price) drops.

Telsa vehicles are now a lot cheaper in China. Yesterday saw the introduction of the $35,000 Model 3 in the U.S. and reductions in prices of all variants of the mid-size sedan, as well as Model S and Model X. But the changes made to the company's sales structure -- moving all sales to online-only -- have allowed for reductions in prices across the range internationally as well. Especially in the case of the Model X P100D.

More with Tesla in China

In China, the automaker offers eight variants spread across the three current models -- the base Model 3 will only be available there in about six months, according to a tweet from CEO Elon Musk (embedded below). Each of those has seen a considerable drop which our friends at Gasgoo chart as follows:

To get an idea of what that means in U.S. currency values, we turn to Vincent Yu, who posted those corresponding values on his own chart on Twitter (embedded below).

Now, the figures don't exactly match up, but that's only because the exchange rates vary day-to-day, but they are close enough to give us a very good indication of the savings Chinese customers will now see. In the case of the Model X P100D the difference is a whopping $50,835. The high-performance version of large Tesla sedan, the Model S P100D is also hugely reduced, with a $41,326 saving. Both Model 3 Performance and the Long Range Dual Motor have had their price chopped by $6,557.

The Tesla brand is hugely popular in China and these prices will go some way to allowing many more in the price-sensitive market to fulfill their transportation dreams.

Base Model 3 available in Europe in ~6 months, Asia 6 to 8 months. Latter contingent on Shanghai Gigafactory. Country-specific taxes & import duties mean price may be 25% or more above US number.