While Elon Musk Tweets Can Be Stupid, We Should Hope Tesla Succeeds 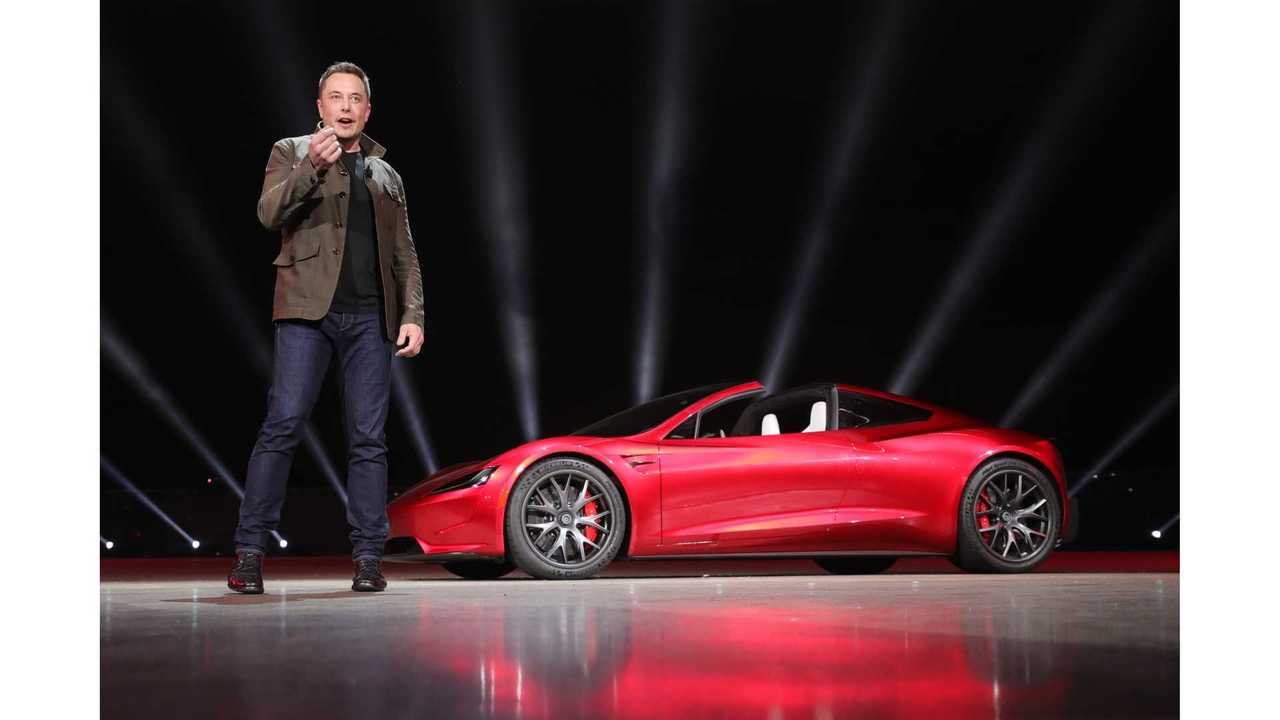 YES, ELON MUSK'S TWEETS ARE STUPID. THE OPPOSITION TO ELECTRIC CARS IS WORSE

When, at the start of 2014, Elon Musk hired me to be a writer on Tesla’s communications team, I already knew he could be a difficult and demanding boss. By that point, the engineer-executive had already been in very public fights with Tesla’s original chief executive officer, his first ex-wife, the TV show Top Gear, and George Clooney, to name a few. But I was still excited. While Musk’s personality could certainly be a distraction, I was more interested in the goal he set out to achieve: ending our collective dependence on fossil fuels.

*This article comes to us courtesy of EVANNEX (which also makes aftermarket Tesla accessories). Authored by Hamish McKenzie. The opinions expressed in these articles are not necessarily our own at InsideEVs.

I left the electric car company after just 15 months, and my communications with Musk since then haven’t always been amicable. It has sometimes been tempting to join those celebrating his recent public embarrassments – I think we can confidently state that he is the only executive to have achieved the rare trifecta of getting sued over a tweet, calling a British cave-diver a “pedo,” and smoking a joint during an on-camera interview. And now he's in hot water again with the SEC over another tweet. But my basic position hasn’t changed since 2014. We should hope he succeeds.

It is important to hold Musk to account as an employer and business leader, but it would be a mistake to focus so much on his personal antics that we ignore the more important story of how a system of entrenched corporate interests has fought to preserve the dominance of gasoline-burning motor vehicles. Fossil-fuel companies and lobbyists, taxpayer-supported automakers, automobile dealers that have been propped up by outdated legislation, and short-sighted politicians have for decades hampered the widespread adoption of clean energy in general and electric cars in particular.

In the midterm elections, to take a recent example, fossil fuel-funded groups spent tens of millions of dollars to kill pro-clean energy measures that were on the ballot in Washington (a carbon tax), Arizona (a renewable energy mandate), and Colorado (fracking limits). At the same time, the Trump Administration is attempting to roll back California’s vehicle emissions regulations, which encourage the adoption of electric cars. Such efforts echo the Bush Administration’s support in 2002 for a General Motors and Daimler Chrysler lawsuit that also sought to neuter the state’s vehicle emissions mandate.

Meanwhile, auto dealers associations have attempted to use laws written in the 1920s and 1930s, originally designed to prevent manufacturers from exploiting dealers in a time of oversupply, to block Tesla from selling its cars directly to consumers. The dealers have succeeded in several states, including Connecticut, Texas, and Michigan, where Tesla’s stores can serve only as “education venues”. Surveys in 2014 and 2016 by Consumer Reports and the Sierra Club found that dealers lacked comprehensive knowledge of electric vehicles and in some cases actively discouraged their purchase.

Above: A look inside one of Tesla's company-owned stores (Image: InsideEVs)

In 2016 and 2017, Big Oil brothers Charles and David Koch, among the richest people to have ever graced Earth, funded a campaign called “Fueling U.S. Forward” that attacked the federal tax credits given to zero-emissions vehicles as a “massive transfer of wealth from poor to rich” and misleadingly claimed that electric cars were secretly bad for the environment because of the materials used to build them. Also in 2016, there appeared two websites that characterized Musk as a billionaire playboy living large on taxpayer money. One, called WhoIsElonMusk.com (no longer active), featured their protagonist in a video titled “American Swindler: The Elon Musk Story”. The other, supported by conservative talk show host Laura Ingraham, was called StopElonFromFailingAgain.com. The sites were created by groups that called themselves the Center for Business and Responsible Government and Citizens for the Republic, neither of which disclosed their funding sources.

It is actions like these, more than Musk’s tweets, that warrant coordinated opposition. If the U.S. is unable to abate the anti-clean energy complex, the country will cede ground to China, which is investing aggressively in clean energy innovation, it will put more lives at risk because of unaddressed climate change, and it will miss out on the biggest economic opportunity since 1859, when industrialists first struck oil in Pennsylvania.

As the only electric car company outside China selling the vehicles in significant volumes, Tesla has a vital role in transforming America’s energy economy, a task that the Intergovernmental Panel on Climate Change’s latest report emphasized is not optional. But Tesla is still vulnerable, with fragile finances and barriers to clear before it can become an established mass-manufacturer.

Against this backdrop, the opponents of clean energy would love nothing more than for everyone to be lost in an endless debate about Musk’s personal foibles. Let’s not get distracted.

*Hamish is a journalist and the author of Insane Mode: How Elon Musk's Tesla Sparked an Electric Revolution to End the Age of Oil, a book about the transition to electric cars and a clean energy economy. He was hired by Elon Musk and worked for Tesla in 2014/15 before leaving to write the book, and now he's one of the founders of Substack, a subscription publishing platform. He's from New Zealand originally but lives in San Francisco.