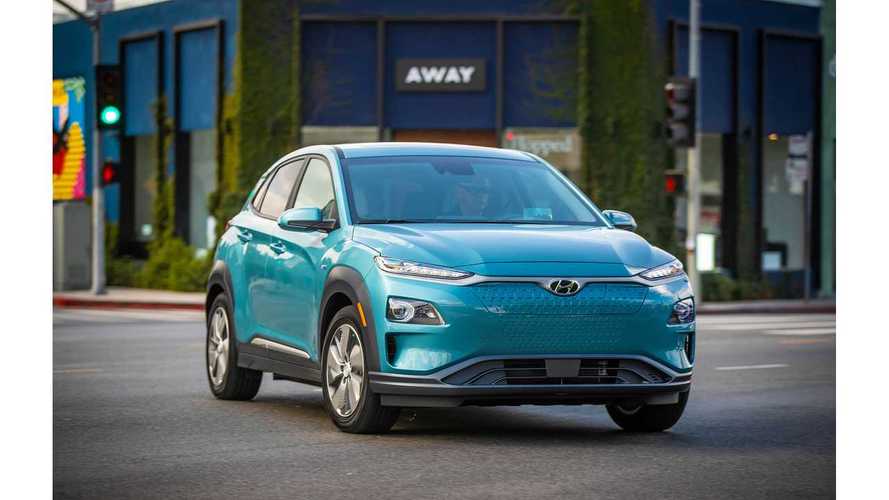 Although it just sold its first example of the Kona Electric in the U.S., it seems Hyundai has a hit on its hands. And it's little wonder, seeing as the all-electric crossover tops our list of range-per-purchase-dollar and has been edging out competitors like the Chevy Bolt in road tests. This is, of course, a great thing for the company, but it also creates some problems for some prospective buyers: they aren't available for purchase from their local dealers in most of the country.

Initially, the plan was to begin initial sales in California and expand to the so-called ZEV states. In their words:

"2019 Kona Electric models will be produced in Ulsan, Korea and will be available in the beginning of 2019, with initial availability in California and subsequently in the ZEV-focused states in the western and northeastern regions of the U.S. market."

In November, however, hope blossomed for customers nationwide as we heard that the Korean automaker said it will also ship the Kona Electric to dealers in non-ZEV states if they have a “sold order.” The celebrations that followed may have been premature.

A would-be customer reported on the InsideEVs Forum that their attempts to secure a car through local dealers were proving unsuccessful. So, we got in touch with the automaker to see what the situation was. The result? A statement that, at least for now, those in non-ZEV states may be out of luck. Said the company:

With demand crushing the current supply, we have to imagine Hyundai is doing all they can to produce more units. However, supply chains aren't built or bolstered in a day, and so would-be buyers may have to wait a bit. As their statement suggests, the delay for some in EV-thirsty non-ZEV states may not be too long, so there is hope on the horizon for some. The question now becomes, how many will wait and how many will move on to competitors with available inventory.