Hyundai Denies Most Of U.S. Access To Upcoming Kona Electric

Again, this information is exactly as we'd expected.

While many automakers are beginning to join the EV game, rarely are the vehicles produced in large numbers nor are they widely available. We've seen this time and time again and it still appears that -- aside from a few exceptions -- this plan of action is not going to change anytime soon. It turns out the Hyundai Kona Electric is no exception. 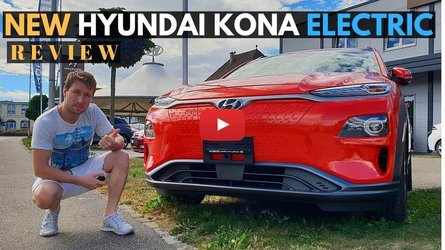 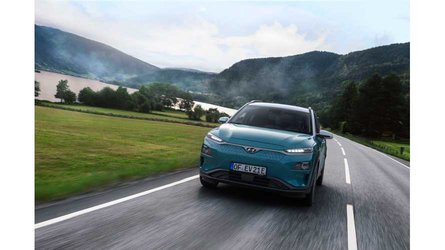 We've praised Korean automakers Hyundai and Kia for quickly ramping up electric car efforts with some pretty promising offerings. As we continue to report on such upcoming vehicles, comments quickly point out that most people in the U.S. will probably not have an easy time getting one of these electric cars. This is because the automaker only produces them in small batches, distribution is primarily focused overseas, and those that do become available on our shores are only sold in California and/or other select "ZEV-focused" states. Hyundai's recent press release reads:

It joins Hyundai’s successful new Kona, Tucson and Santa Fe in a full line-up of Hyundai crossovers for the U.S. market. 2019 Kona Electric models will be produced in Ulsan, Korea and will be available in the beginning of 2019, with initial availability in California and subsequently in the ZEV-focused states in the western and northeastern regions of the U.S. market.

For those that may be fortunate enough to be able to buy a 2019 Hyundai Kona Electric, there's a wealth more information in the press release -- much of which we've already shared in the past -- which can be accessed by following the source link below.