EVs Popularity To Rise Outside California, Thanks To Arcane ZEV Rule

The “travel” rule for ZEV credits is no longer in effect.

A total of 11 states now follow California’s zero-emissions regulations. So why has the vast majority of growth in EVs taken place in the Golden State in recent years? 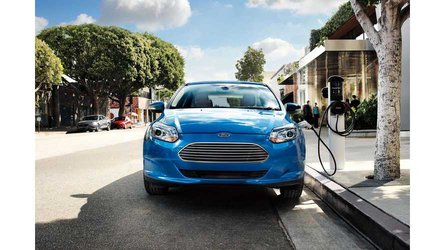 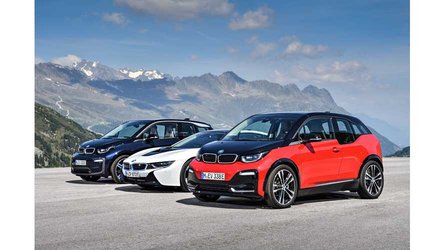 Auto Alliance Urges ZEV States To Be More Like California

Here’s one reason: the California Air Resources Board has allowed automakers to use zero emission vehicle (ZEV) credits from EV sales in California to satisfy ZEV obligations in those other other states. However, the provision that allowed credits to “travel” to other states ended with 2018 model-year vehicles.

Voila! Folks in the following 10 states, starting this year, can expect greater availability and selection of electric vehicles: Colorado, Connecticut, Maine, Maryland, Massachusetts, New Jersey, New York, Oregon, Rhode Island, and Vermont. Of course, how automakers meet their obligations – either by selling more cars or buying credits from other companies – remains to be seen.

“Starting this year, manufacturers must meet their ZEV obligations within these states,” said Elise Keddie, manager of ZEV implementation, in an interview with InsideEVs. “In effect, it doubles a manufacturer’s obligation because it must meet California numbers plus Maine, Massachusetts, and so on.”

The credits are still pooled among Northeast states. And credits for fuel-cell vehicles can still travel to and from California.

The ZEV rules and its credit system are complicated so I asked the bottom line question: “Does the change in the travel rule mean that manufacturers will sell more EVs outside of California?”

Changes in the rules over time are based on California’s overarching strategy – to evolve ZEV regulations as the market changes. “The credit program is designed to move slightly ahead of the technology,” said Dave Clegern, public information officer at CARB.

Clegern explained that when conventional gas-electric hybrids reached a reasonable market penetration, that technology was written out of the ZEV regulation. Plug-in hybrids today earn partial ZEV credits but could also one day no longer be included.

The same evolution of the regulation applies to geography. The travel provision helped promote a strong penetration of electric cars in California partly because automakers could use sales in EV-friendly cities like San Francisco and Los Angeles to comply in, for example, east coast states. Now it’s time to stimulate bigger electric-car sales numbers in the Northeast, Oregon, and Colorado (as well as other states that might sign on to ZEV rules).

“The ZEV credit program doesn’t operate in a vacuum,” said Clegern. “California is a proving ground for American automakers and others because we’ve been doing this for so long. But you have other market forces and the rest of the world to consider.”

Clegern said that to meet California’s long-term climate goals about 90 percent of cars sold in ZEV states will need to be zero-emission by 2050.