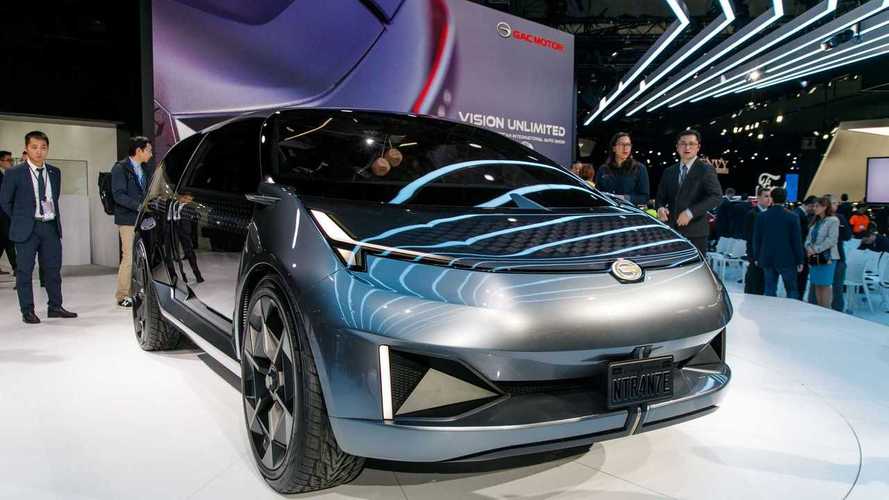 It is reported that GAC NE is likely to build corresponding models based on 12 newly-registered trademarks. Gu Huinan, general manager of the NEV maker, revealed that the company will extend the product matrix for the Aion, rolling out SUV, MPV and solar-powered vehicle models in addition to the launch of the Aion S BEV sedan.

What's more, he also disclosed that there are two Aion's models to hit the market in 2019, of which the Aion S is ready to go on sale before the Auto Shanghai 2019 in April and the Aion X's price will be unveiled in the second half of the year.

It is said that GAC NE's products feature longer battery range than most of competitors. For example, the Aion S adopts the Farasis-developed battery that offers up to 510km mileage. Besides, the battery joint venture between GAC Group and CATL is expected to begin production as early as 2020.

The automaker has registered 2 variants with different exterior design and configurators for the Aion S, according to a document from China's Ministry of Industry and Information Technology (MIIT). Gu replied that the two versions are designed for mobility service and premium car owners’ personal use respectively.