More On The Return Of Tesla's Software-Limited Battery Pack Scheme 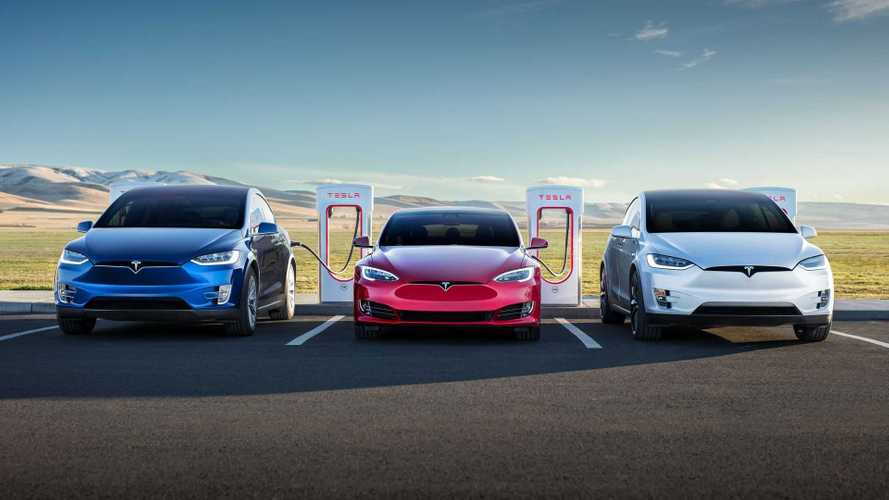 From time to time, Tesla adjusts its lineup of available model variants in order to optimize its manufacturing process and respond to consumer preferences. The company recently discontinued the 75 kWh versions of Models S and Model X, and some speculated that this was a precursor to replacing the battery pack used in those models with a redesigned pack based on the newer 2170 cells used in Model 3.

However, that doesn’t seem to be in the cards for the moment - instead, the California carmaker has revised its roster of S and X variants, reintroducing the option to buy a battery pack with software-limited range and unbundling Ludicrous Mode from the Performance variant.

The news isn’t as exciting as a battery update would have been (although we’re pretty sure that will happen eventually), but as Electrek pointed out, it’s a good business move. It allows Tesla to streamline production by building only a single (100 kWh) battery pack for Models S and X, and also lets it offer a lower price to buyers who don’t feel the need to have the ultimate in range and performance.

Tesla has also lowered the price of the Extended Range (formerly known as 100) variants by $1,000, and dropped the previous numerical naming scheme. Here’s the new deal:

Model S and Model X owners can upgrade to the Extended Range version via an over-the-air update for $8,000.