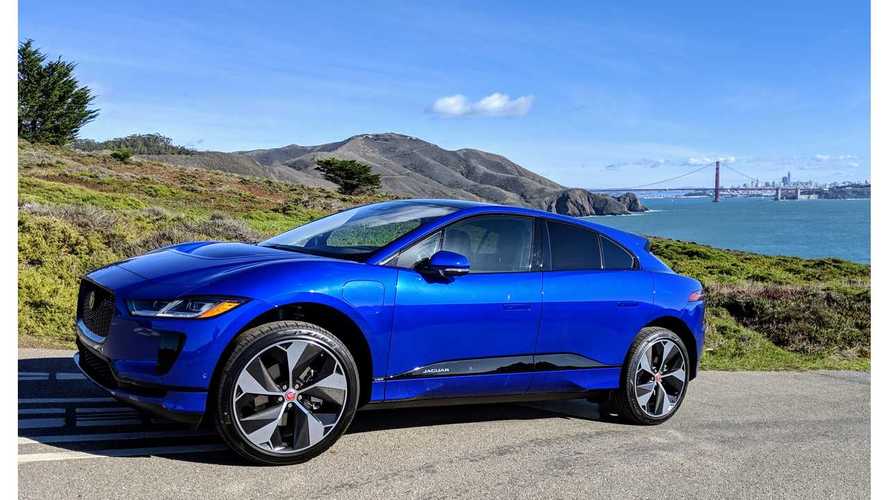 It should go up from this point

In fact, deliveries reported by the manufacturer amounted in January 1,011, which is less than half of the initial rush months (November and December).

We would be lying if we would said that we didn't expect at least 2,000, but since it's a new model, let's give it some time.

In January, I-PACE sales accounted for 7.9% of the total Jaguar result. Cumulatively, 7,904 I-PACE were delivered.

“We have begun the new year with a stellar start in North America, achieving our best ever January sales and significantly outperforming the industry, this reflects the strength of our brands and demand for our exciting product line-up. The economic slowdown in China continues to impact consumer confidence but, as part of our turnaround plan, we are working extensively with our retailers to rejuvenate sales.

“At Jaguar the sporty compact E-PACE and all-electric I-PACE sold particularly well, driving Jaguar sales for the current fiscal year which are at their highest level ever. Despite this, sales saw a dip in January due to lower demand for the F-PACE and the XF in China.

“The transition from the outgoing Range Rover Evoque and lower Discovery Sport sales in China impacted Land Rover sales, but we are encouraged by continued demand for the refreshed Range Rover and Range Rover Sport. With deliveries of the new Evoque due to start later this quarter we look forward to building momentum as we head into the year.”