GM Is Going "All Electric" But Won't Say When: No Word On Truck 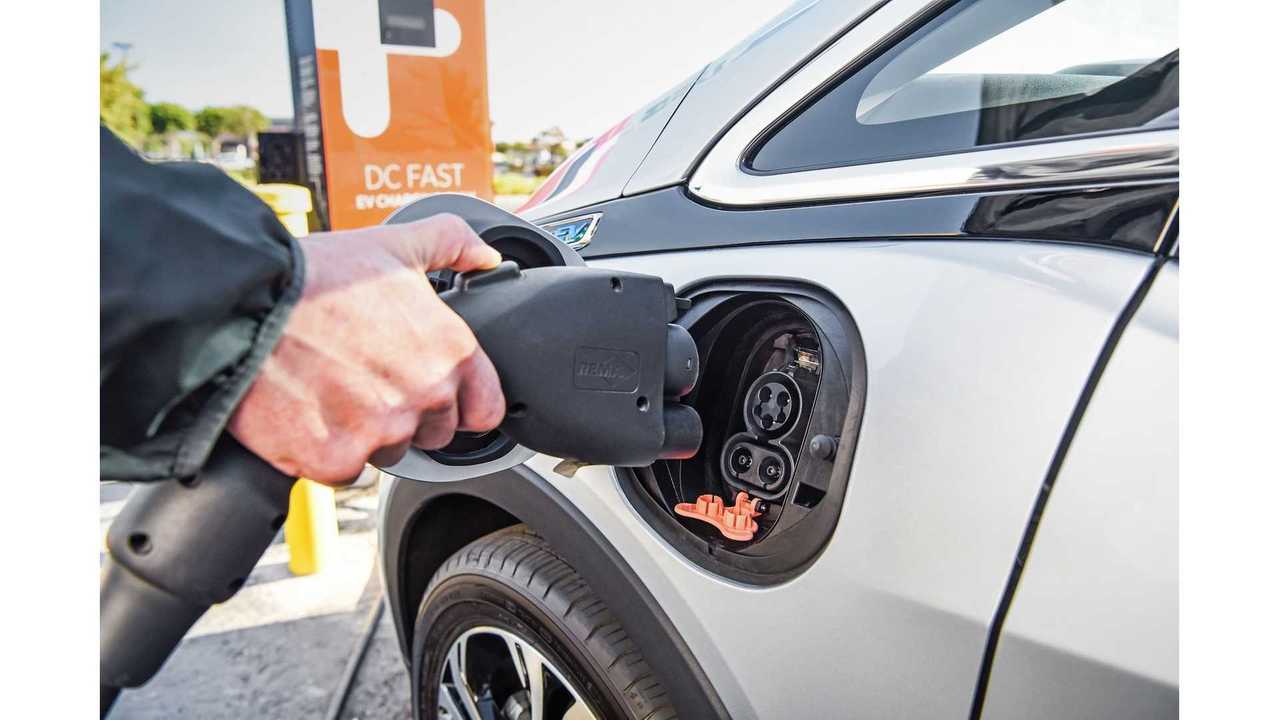 The direction was set, but the pace is unknown

General Motors is undergoing a huge transformation on different fronts. The automaker goes from losing money to making money. Shifts from passenger cars to more SUVs and from conventional powertrains to all-electric.

According to Mary Barra, Chairman and CEO of General Motors, the company is going all-electric. What does that really mean? Details are scarce as we know only about a new platform and an all-electric Cadillac. Even the Caddy is still three years from launch.

Mary Barra doesn’t expect to make money off BEVs in the next few years, which means that the first profitable models (EV profitability was underlined at a meeting with dealers) are to appear early next decade.

We assume that those few years will be needed to develop new models and prepare for high-volume models. We should probably see some battery supply deal in the near future, which would confirm that GM is really making a bold move.

Because the company is pursuing profitability, even by making unpopular decisions of closing some of its plants, there will probably no real will to sell many of the current plug-in models (looking at the Chevrolet Bolt EV) at a loss in those few years.

GM so far didn't say when we will see new electric models, including the much-anticipated electric pickup.