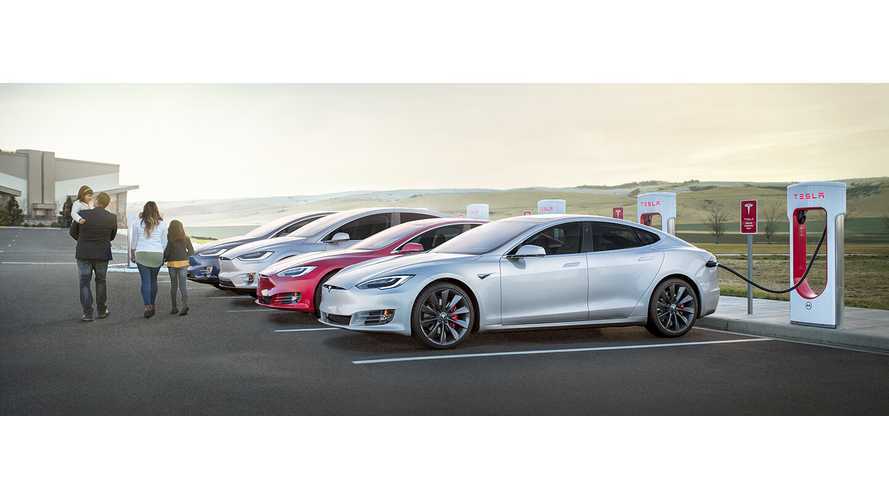 It seems Sweden isn't on board with Tesla's over-the-air updates.

According to a recent report by Electrek, the Swedish Transport Agency is making plans to put a stop to Tesla sales for six months. Reportedly, the issue revolves around the automaker's over-the-air updates related to its Tesla Autopilot technology. Even more interesting is the fact that the authority may now be closing its investigation prematurely.

*UPDATE: The Swedish Transport Agency has confirmed that it is closing its investigation. The agency's statement says it "will not temporarily prohibit the sale of Tesla in Sweden. The matter concerning a safety system in the model S is now completed by the authority."

Apparently, the agency sent a letter to the Netherlands' vehicle authority -- RDW -- which regulates within the area's mobility chain. RDW is directly responsible for approving Tesla vehicles on European roadways. Electrek is under the impression that the Swedish Transport Agency believes Tesla's over-the-air updates could be seen as illegal. More specifically, the agency points to Tesla Autopilot incremental updates that have been occurring for a number of years. Agency representative Anders Gunneriusson informed Sweden's media outlets (via Electrek):

We do not think that Tesla worked according to the type approval from the Netherlands. We find the approval given to be contrary to the law.

In the legislation, we have a clause that means that Sweden will stop the sale of Tesla cars for six months if there is a serious safety risk.

They seem to have a specific problem regarding updates to Tesla’s Autopilot system dating back in 2016. Essentially, cars must be approved ahead of time in the EU, like most other areas. So, if a car can be updated with substantial changes repeatedly and after the fact, this is not suitable with the law. A Tesla manager in Sweden, Maria Lantz, disagrees. She says that Tesla assures that all updates meet Europe's rules for approval:

All product updates we make in cars in Europe meet all applicable type-approval requirements within the EU and we are reviewing any changes that may affect the type approval with the responsible authorities. In this way, we can continuously improve safety over the life of the car.

EV sales are praiseworthy and rising in Sweden. However, Tesla sales in the country aren't paramount. Regardless, as the Tesla Model 3 makes its way to Europe, it's important to get these issues ironed out in advance.

A recent update to the original article suggest that the Swedish Transport Agency may be backing off on its original investigation and claims.