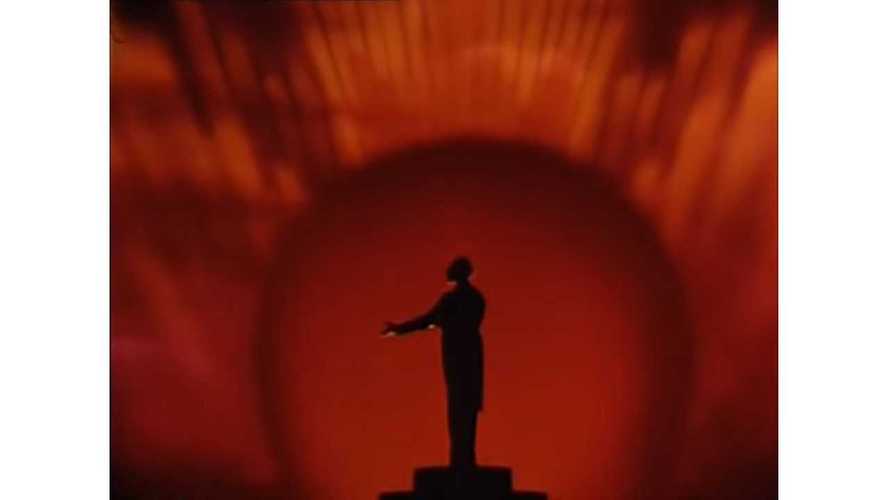 Bach's haunting Toccata and Fugue is sure to get the attention of car thieves and everyone else within earshot.

It's undeniable that Tesla CEO Elon Musk enjoys adding Easter Eggs and silly features to the automaker's cars. He also has an interesting sense of humor and often makes obscure references that only some people might understand. His latest tweet reveals that Tesla Sentry Mode will play Bach's Toccata and Fugue "during a robbery (and keep Summer safe)."

If you don't think you're familiar with Bach's Toccata and Fugue, listen to it. We're pretty confident you'll recognize it. The chilling organ music is widely recognized, although many people may not know its name. It was used in the beginning of Disney's famous animated film,"Fantasia" (screenshot above), along with plenty of horror films.

We can only imagine the reaction when car thieves hear the booming church organ cranking out what could be the movie soundtrack to accompany such a crime. Not to mention onlookers and those near enough to hear the soul-stirring music.

But, occasionally, the metal versionhttps://t.co/ogHYUPoA9z

The end of Elon Musk's tweet reads (and keep Summer safe). Notice that Summer is capitalized. Why? It's because it's a name.

Musk is clearly a fan of Adult Swim's cartoon, "Rick and Morty." One of the characters on the show is named Summer. In the clip below, you'll see that their futuristic vehicle breaks down and there's some talk about fixing the battery. Meanwhile, Summer is concerned about being left alone in the vehicle during the repair. No worries, however. Like Tesla Sentry Mode, the vehicle is equipped to "keep Summer safe."