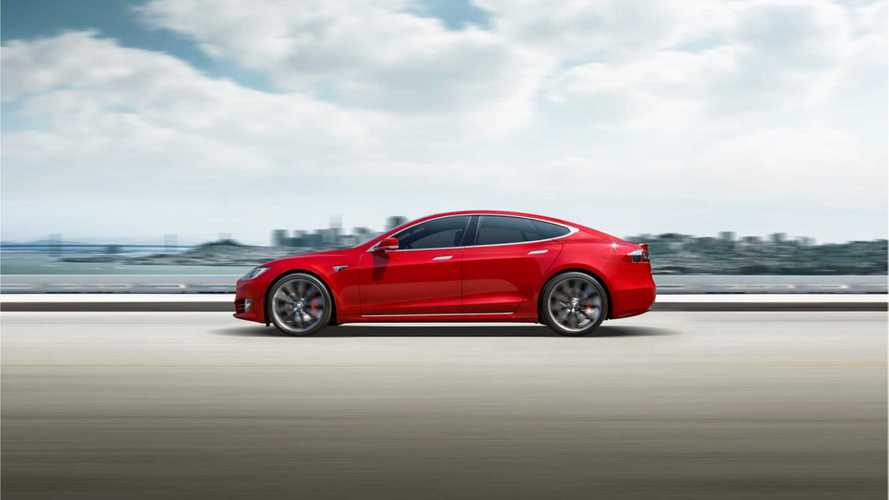 TESLA'S OPPORTUNITY: CHINA'S EV MARKET IS 3X BIGGER THAN THE US EV MARKET

When Elon Musk was on-hand for the launch of Tesla's new Gigafactory in Shanghai, it was a groundbreaking occasion in more ways than one. The opportunity in China is enormous for Tesla. "China’s Association of Automobile Manufacturers (CAAM) reports that China sales of EVs grew 60% last year, reaching 1.26 million units," reports Electronics Weekly. This means that China's EV market is 3x bigger than the US EV market.

Above: China's EV market is triple the size of the US EV market (Chart: Electronics Weekly via Statista / Source: InsideEVs, CAAM)

Trefor Moss elaborates in the Wall Street Journal, "Sales for electric vehicles in China are thriving, topping 1 million for the first time last year, helped by government subsidies and other favorable policies."

With the launch of the company's new Shanghai Gigafactory, "Tesla now faces a race to start local production to take advantage of robust demand for electric vehicles in the world’s biggest auto market.... China is central to Tesla’s aim of graduating from niche startup to mainstream global auto maker."

Above: A Tesla Model X in China (Image: Future Car)

"In China, Tesla has the opportunity to rev up, capitalizing on the government’s support for electric vehicles and well-to-do Chinese car-buyers who are captivated by Tesla’s technology and enamored of Mr. Musk’s entrepreneurial risk-taking," explains Moss.

In addition, Tesla has a unique head-start. Moss reports, "Tesla was the first foreign auto maker to take advantage of a recent rule change allowing foreigners to own their China business, instead of having to work with Chinese partners as previously required." That said, Tesla still needs to face-off against local competition. Can China's EV companies really stack up against Tesla? We'll soon find out.