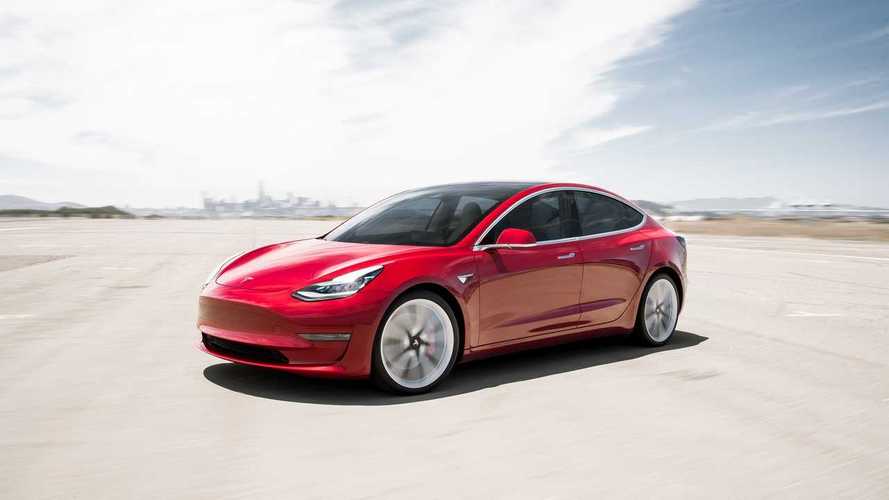 About 1,000 plug-in electric cars were sold every day (on average)

The year 2018 is behind us. It was a great year for plug-in electric car sales in the U.S. and also ended perfectly with an all-time record of about 49,900 sales in December (up 91% year-over-year) at a decent 3% market share.

We can be very happy from the progress, as every single month was better compared to the previous year, the market share is getting noticeable and the perspectives are good. Let's see how the sales results look on the graphs.

In the case of models rank, we can just repeat: the Tesla Model 3 totally dominated 2018 sales and was the first electric car to exceed 100,000 sales in a year.

Almost 140,000 sales in U.S. (plus thousands in Canada) makes the Model 3 the best selling car globally. Tesla took three places in the top 4 and wasn't that far taking the top three.

The short bars for other models raises the question of what the automotive industry will do to compete with Tesla.

Here is the car that turned out to be most popular with about 38.7% share of the total U.S. plug-in electric car market.

Some of our readers were waiting for the updated LOL chart and here it is. The Tesla Model 3 is going up like there is no tomorrow. Probably we are just weeks from seeing Model 3 on top of the cumulative sales chart, despite it being the youngest model in Top 10.

Year 2018 seems to be the most successful in history as the growth returned to a level seen only in the early beginning in 2012 or 2013.

And here we are with more than 1.1 million plug-in electric cars sold since December 2010.