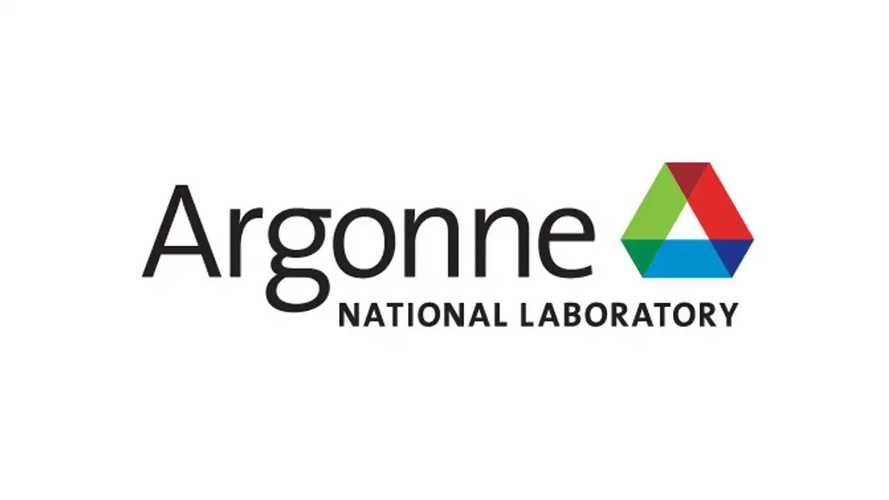 Each percent of better efficiency translates into a noticeable difference

The new HyMag technology - developed by researchers at the U.S. Department of Energy’s (DOE) Argonne National Laboratory - enables to produce stronger and lighter magnets, which could improve efficiency in all applications with electric motors, equipped with permanent magnets.

For us, of course, the most important are improvements to EV efficiency because more efficient cars will drive further or will need less batteries to drive the same distance. Better magnets could translate into a significant change - as we can see in case of the Tesla Model 3, which takes advantage of Halbach array design. Model 3's motor is considered more efficient, lighter and cheaper than other EV motors.

The HyMag technology is not about the design of magnets in the motor, but about the magnets themselves. Through using layers of materials, the usable magnetic flux density of a permanent magnet increases by 10-30%. The usage of rare-earth elements also can be reduced by up to 90%.

"When designed properly, the gain in the magnet’s usable flux density ranges from 10 to 30 percent, depending on the application and working temperatures, said HyMag’s inventors, Argonne’s Kaizhong Gao and Yuepeng Zhang."

"Gao and Zhang have improved permanent magnet performance by combining hybrid layers of material in particular way that reduces the flux leakage. Further, they can adapt their invention to specific challenges the private sector may have.“If we know the application we can tailor the layers for that application,” Zhang said.

“There are materials that actually have better performance at higher temperatures,” Zhang said.

Another appealing feature of HyMag technology is that for certain applications it may compositionally require up to 90 percent less heavy rare-earth elements, such as dysprosium and gadolinium, by weight, than the regular magnets that have similar performance.

These elements, mostly imported from China, are scarce, expensive and difficult to recycle. But the motors in electric and hybrid cars contain approximately a tenth of a kilogram of dysprosium per motor."