If plug-in hybrids mean more electric miles, then why not?

General Motors announced this week that it’s done with plug-in hybrids. This news comes after The General’s decision to kill the Chevy Volt, which for years the company said was far superior to any EV. So now it appears that three companies – Tesla, General Motors, and Nissan – are the EV purists.

Battery-electrics will continue to get all the buzz (because they’re better). But don’t think for a second that plug-in hybrids are going the way of the dodo. 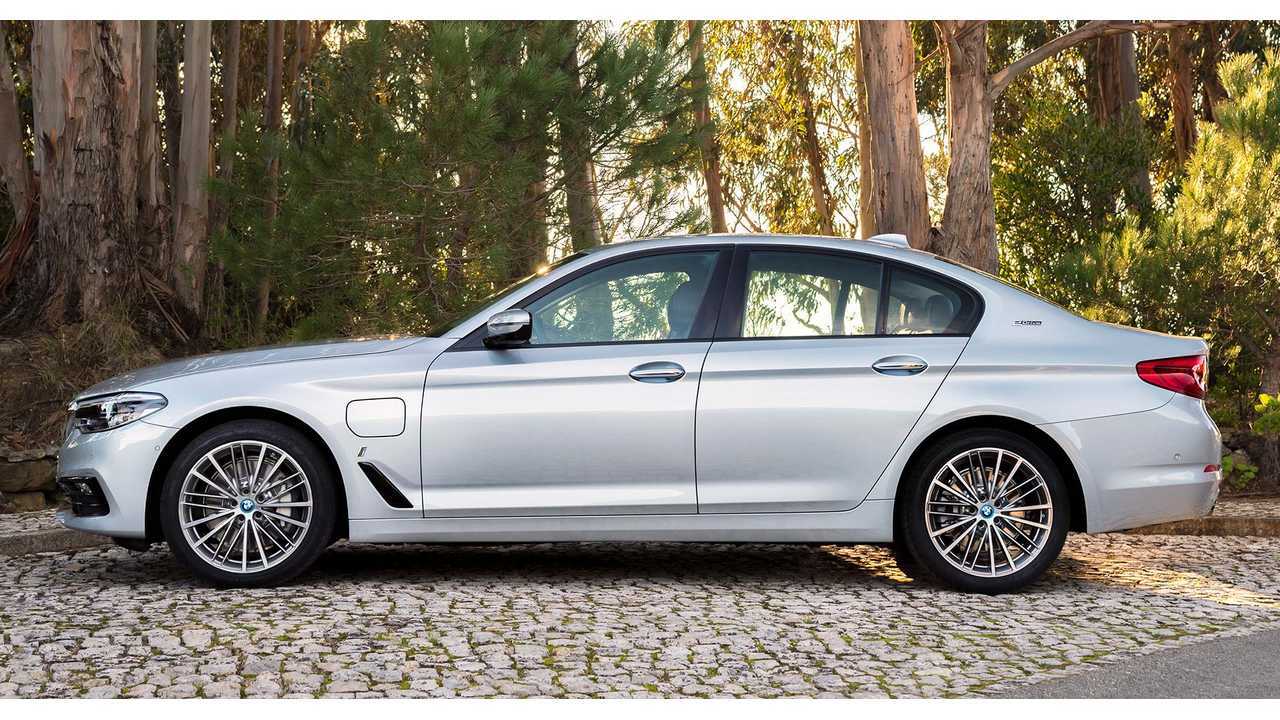 The BMW 5-Series plug-in hybrid outsold the brand’s all-electric i3.

We can argue ad nauseam about the pros and cons of EVs versus PHEVs. And we could analyze the business reasons for why GM changed its tune.

Regardless, the vast majority of automakers are locked and loaded with big plans for plug-in hybrids. They’re coming folks. And because these plug-in hybrids will have increasingly longer all-electric ranges, more and more of our miles will be electric. Isn’t that the point?

Some facts to consider: