After all the bad news, the UAW hopes that Cadillac's EVs will be produced in the U.S.

There's been a lot of news surrounding General Motors in the past few months, from four plants that will go idle onto restructuring plans and more. Now, with the announcement of an all-electric Cadillac, this has prompted the United Auto Workers (UAW) to looks to secure jobs.

The UAW urges GM to commit to U.S. production of new EVs:

"General Motors builds some of the finest cars, trucks, crossovers, SUVs and vans right here in the USA. We are hopeful that these new products will be built here to show a commitment to all of America. We invested in GM. Now it is time for GM to invest its future in us." 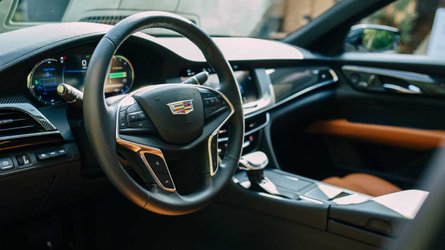 Cadillac To Launch Electric Car To Compete With Tesla 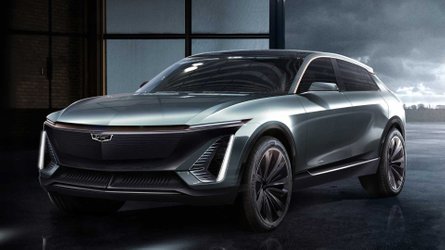 As we know, GM is developing an all-new modular platform for a family of profitable EVs (various body styles). Cadillac, as the first to introduce its BEV, means that decisions will need to be made soon. Employees from plants designated for closure probably hope for new opportunities.

At the current stage, GM didn't announce new EV models or where those new models will be produced. However, we would be surprised if it's not in the U.S.