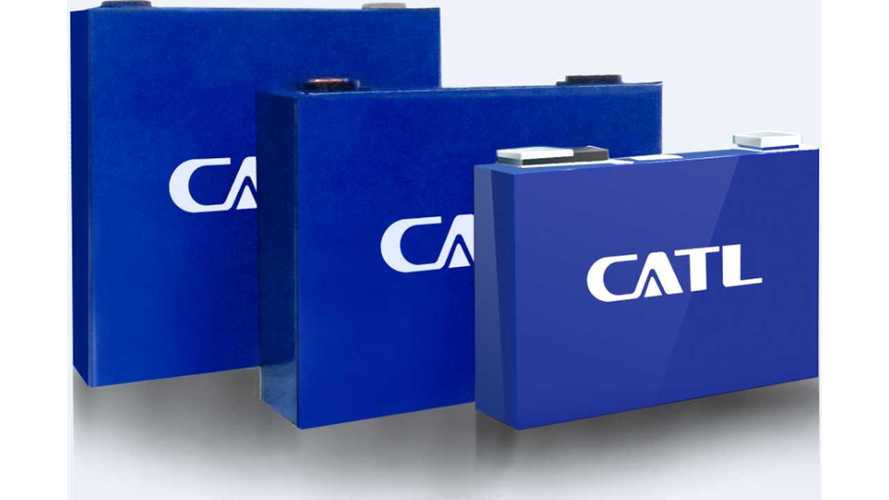 Mega-player in the battery biz.

Aside from Geely, CATL also agreed cooperation agreements with other automakers like SAIC Motor, Dongfeng Motor, GAC Group and Jiangling Motors, etc., making it the China-based power battery maker who has most joint ventures with OEMs.

On July 4, 2018, a 50/50 joint venture between Dongfeng Motor and CATL dubbed Dongfeng-CATL (Wuhan) Battery System Co.,Ltd was put into operation. With a registered capital of RMB100 million, the JV specializes in developing, producing and selling NEV power batteries. Reportedly, it will complete the construction of three production lines in 2019 and is expected to produce 192,000 sets of battery systems and total capacity of 9.6GWh on an annual basis and generate RMB11.4 billion of yearly output value by 2020.

During the same month, CATL and GAC Group reached an agreement to build two joint ventures dubbed CATL-GAC Power Battery Co.,Ltd and GAC-CATL Power Battery System Co.,Ltd, focusing on producing battery cells and supplying battery systems respectively. The foundation stone-laying ceremony of the JV's production base took place on December 23 and base is predicted to be put into operation next year.

We can learn from the cases mentioned above that CATL is really a popular collaborator whom OEMs intend to work with. As mainstream automakers are flocking into the NEV domain, power battery is crucial and essential for companies to develop NEVs. However, independent R&D of batteries involves extremely high costs and multiple technology barriers. Thus, teaming up with battery makers is a good option for OEMs to ensure quality and control costs. Additionally, the cooperation with CATL will be an attractive point for company's brand promotion by virtue of its “celebrity” feature in China's NEV battery industry.

Public data shows that CATL has been constantly holding the championship by monthly installed battery capacity with 1.47GWh, 2.45GWh, 2.49GWh and 3.4GWh produced respectively from August to November in 2018.