Tesla VS. GM: Battle Of The Battery & Electronics Cooling Systems 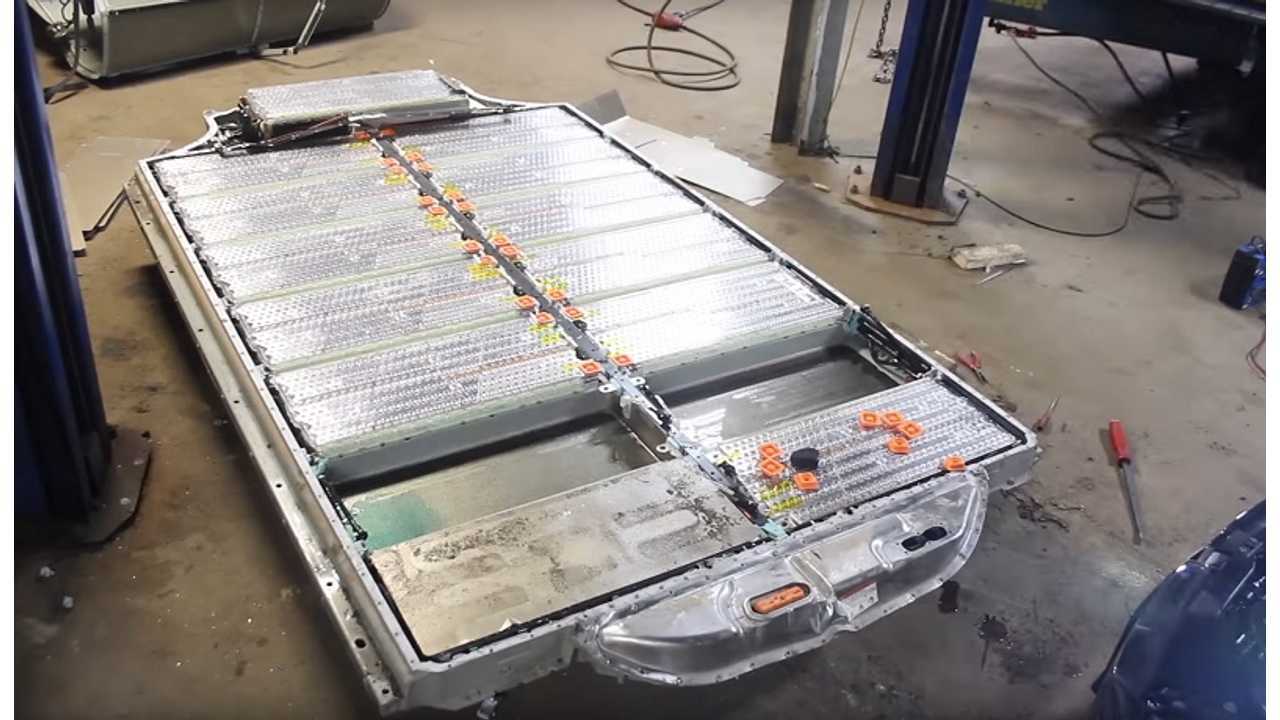 Tesla’s system is more complicated but adds flexibility, more operating modes and failure back up

The fact that there’s an additional valve connecting the two loops in series OR in parallel is a bit more complicated. However, that added complexity allowed Tesla to eliminate the battery heater in Model 3. With the two loops connected in series they can use waste heat from the motor and power electronics to heat the battery in cold weather. GM cannot, but as my partner Keith Ritter has pointed out it could be easily added to GM’s system via the addition of another heat exchanger between the two loops.

Professor Kelly offered some explanation for GM’s using an additional glycol loop and heater in his video @ 28:59: better control. We think there’s another explanation. GM didn’t want the high voltage heater exposed directly to the cabin for safety reasons. (via GM engineer Wop on Tour). So, while GM’s system is simpler in that it doesn’t have the four-way valve connecting the two glycol loops, it's more complicated because it needs a dedicated battery heater and because it has another glycol loop dedicated to cabin heating. Tesla dumps the heat directly to cabin air and eliminates the glycol loop.

Here’s a diagnostic mode schematic of Tesla’s Model S cooling system operating with the power electronics loop and the battery cooling loop interconnected. In this schematic the front radiator is bypassed because we are scavenging heat from the motor and power electronics:

What other operating modes does connecting the 2 loops allow?

Tesla’s cooling system is a bit more complicated because of the added four-way valve that allows the power electronics and battery loop to be connected together. However, this added bit of complexity opens up additional operating modes that make the vehicle more energy efficient (waste heat used to heat battery), allows elimination of the battery heater and provides back up in the event of air conditioning compressor failure.

Which system is better?