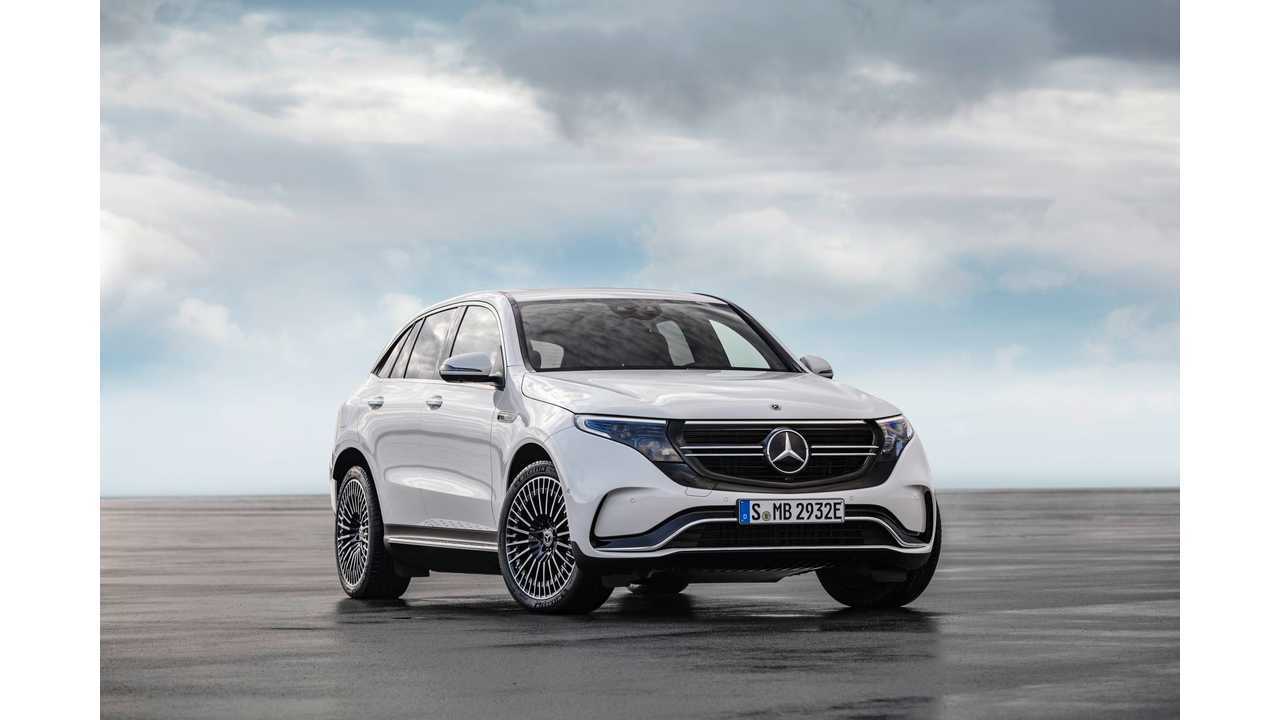 Will slowly ramp up production to reduce risk

The Mercedes-Benz executive in charge of production and supply chain management, Markus Schaefer, says the company will slowly ramp-up production of the recently revealed Mercedes-Benz EQC 400 4MATIC after it begins early next year at its plant in Bremen, Germany. The move is meant to reduce the risk of warranty work and ensure its customers have a great ownership experience.

In attendance at the vehicle's launch in Sweden, Schaefer made clear that the concern centered mostly on the vehicle's batteries which are to be constructed at its facility in Kamenz. While the automaker has built its own batteries in the past, most notably for its Smart ForTwo Electric Drive vehicles, the scale of production of the Mercedes EQC is expected to be significantly higher.

Although the executive expressed confidence in the automaker's own factories, saying "I’m not worried about the production plants in Bremen and Beijing. I know their capability, and they have proven they can ramp up in lightning speed," he seemed slightly less confident in suppliers for battery components. Said he of his concerns,

It’s the supply chain behind the doors of Kamenz. There are hundreds of components that have to come together from various new suppliers, Tier 2 and Tier 3, which are in the background, and we have to see their performance.

If all goes according to plan, sometime after beginning production in Germany, the all-electric crossover will commence manufacture at its facility in Beijing, China. It will then begin arriving in European showrooms around the middle of 2019, while prospective buyers in the United States will have to wait until 2020 to take delivery.

The Mercedes EQC is equivalent to the GLC in the automaker's line and will feature all-wheel drive and the ability to sprint to 60 miles per hour in 4.9 seconds from a dead stop. The company poured cold water on its original U.S. range estimation of "up to 200 miles" and now says it will give a more accurate figure closer to its rollout on these shores. We calculate EQC owners can expect 222 miles of range from its 80 kWh (usable) battery, which is a similar distance as its premium crossover competitors.